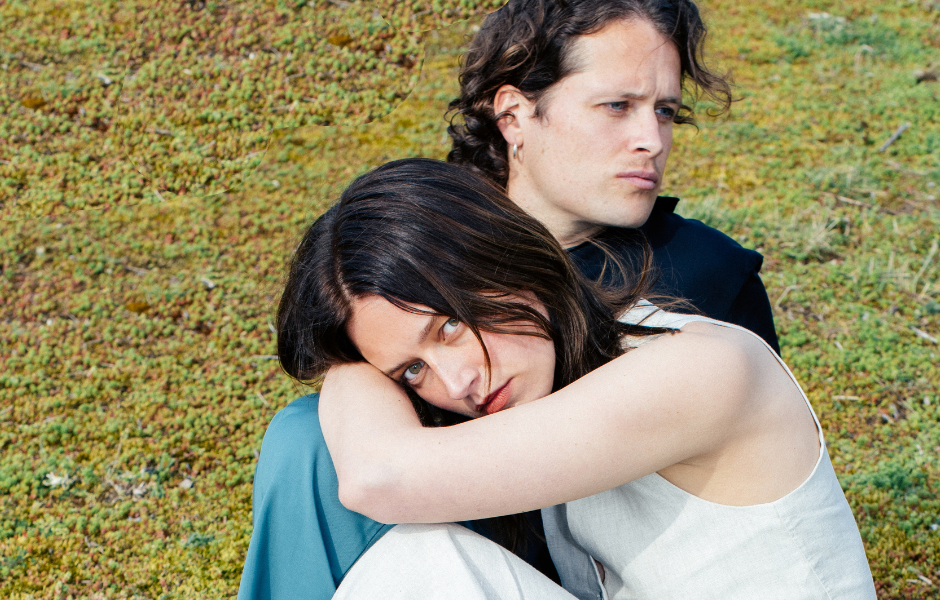 Made up of couple Aoife Power and Andrew Flood, they’re known for their infectious indie-pop, the duo have evolved and developed an expansive new sound. New album Paragon Songs is an exploratory journey through the dark depths of self-criticism, rises into an ambition for change and a desire to welcome healing and self-love - it’s a self-help and rite of passage album. It was written between a cottage in County Clare on the West coast of Ireland, and in a flat on a street called Paragon on the East coast of England.

Beginning as a band called Sisters in 2012/2013, they became Whenyoung in 2016, and with only two tracks out in the world, were invited by Shane McGowan of The Pogues to play at his 60th birthday party in Dublin, meeting Bono. Their debut album Reasons To Dream was released in May 2019, and they’ve performed for Mulberry, Sunday Brunch, recorded two live BBC Radio 1 sessions at the iconic Maida Vale Studios, and have countless praise from the likes of BBC Radio 1, Radio X, The Irish Times, Hot Press, The Independent, Evening Standard, NME, DIY, The Sunday Times, CLASH, DORK, Time Out London, i-D, and loads more.

In celebration of the album, Whenyoung will hit the road in April across the UK and Ireland. Tickets are available here.