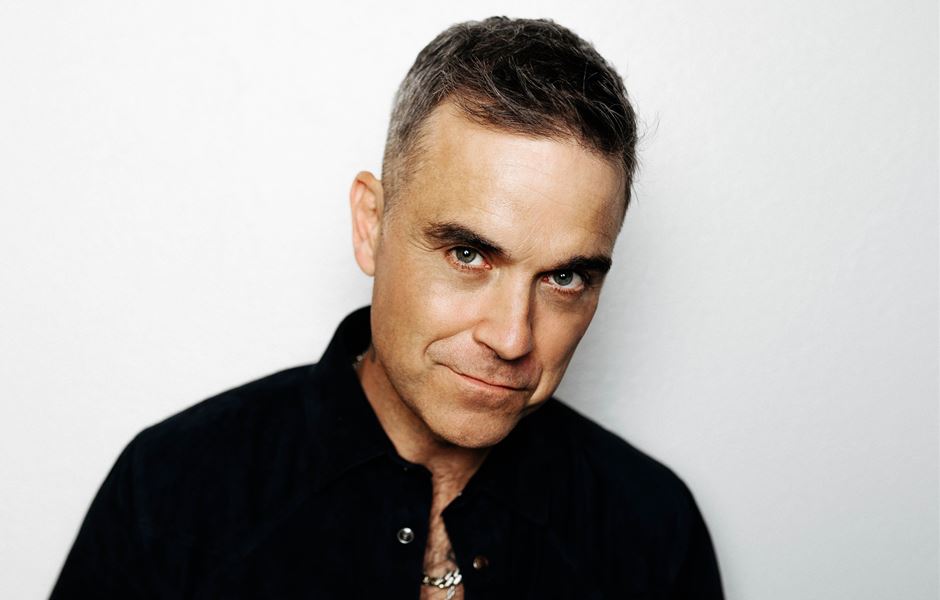 Robbie Williams will go on tour later this year bringing his high-octane shows to cities across the UK and Ireland.

Last week Robbie announced his new album ‘XXV’, out on 9 September (available to pre-order now). The record features many of his greatest hits and fan favourites, all re-recorded and newly orchestrated with the Metropole Orkest. Opening with two nights at London’s The O2, the autumn arena tour will be a joyous celebration of Robbie’s 25 years as a solo artist. The tour will then take in Birmingham, Manchester, Glasgow and Dublin.

Fans who pre-order the album from the official Robbie Williams store by 3pm on Tuesday 14 June will receive access to a special ticket pre-sale on Wednesday 15 June. The pre-sale starts at 9am for 48 hours. General sale tickets are available from 9am on Friday 17 June.