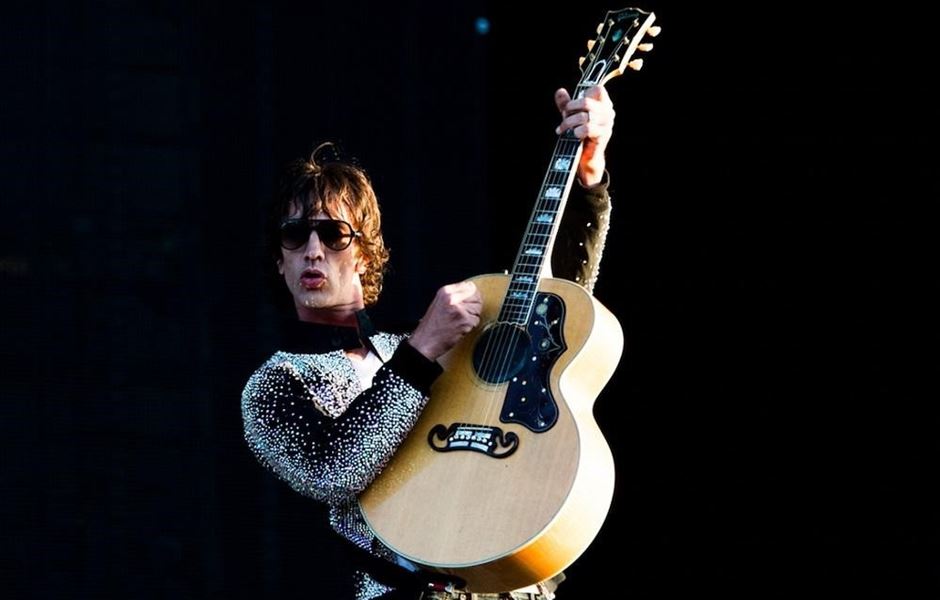 Richard Ashcroft is set to make a long awaited return to live shows next year. The iconic singer-songwriter and former Verve frontman will play two full-scale  shows at the London Palladium on May 21st and 22nd 2021.

The two gigs represent his first gigs in the capital since he sold-out an intimate gig at the O2 Forum Kentish Town in December 2018. His final show prior to lockdown came when he headlined the Immersed Festival in aid of the Teenage Cancer Trust in January.

Tickets go on general sale from 9.30am this Friday, December 11th and will be available from www.gigsandtours.com and www.lwtheatres.co.uk. They will be priced at £35, £45 and £55.

Richard commented, “It’s time to take back the stage. Music is power.”

He has been busy in the studio working on music ahead of some new releases that will follow next year.

The two-time Ivor Novello winner (Songwriter of the Year in 1998 and Outstanding Contribution to British Music in 2019) has released five Top 5 solo albums, including the #1 debut ‘Alone With Everybody’ and his most recent set, 2018’s ‘Natural Rebel’. He first came to attention with The Verve, with who he released one of the biggest albums of the era in the shape of ‘Urban Hymns’ as well as a succession of anthems which remain staples of his live set today, including ‘The Drugs Don’t Work’, ‘Bitter Sweet Symphony’, ‘Lucky Man’ and ‘Sonnet’.