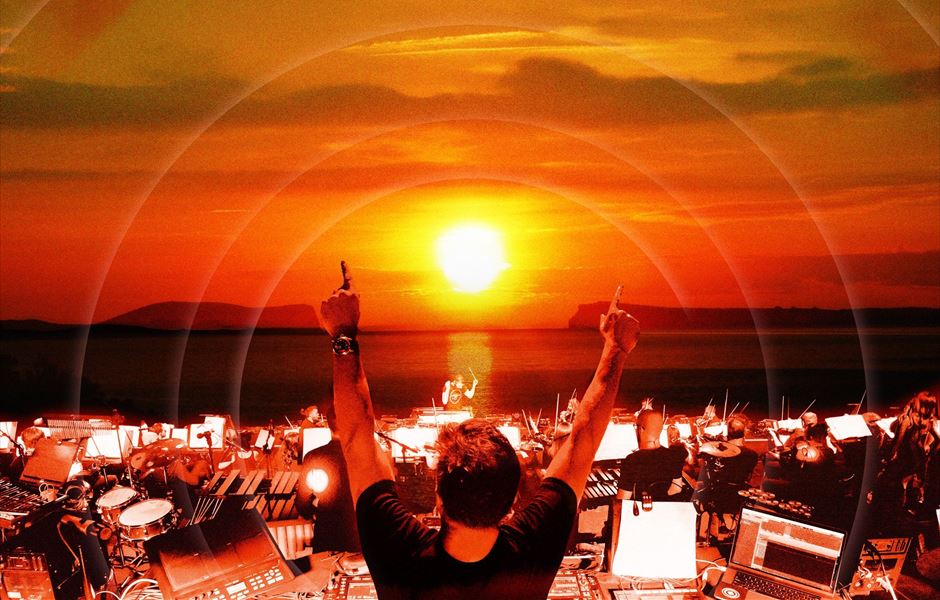 
Revered DJ, broadcaster and global dance music legend, Pete Tong has today announced the return of Ibiza Classics with a brand-new show for November and December 2022.

Since its fruition in 2016 with long-time collaborator and conductor, Jules Buckley, and The Heritage Orchestra (HER_O) plus a whole host of special guest DJs and vocalists, Ibiza Classics has firmly cemented itself as part of the live music calendar becoming the world's most iconic classical electronic music event. Inventively bold, Ibiza Classics has showcased incredible reimaginations of classic house tracks from ‘Love Can’t Turn Around’, Right Here Right Now’ to ‘Free’ and ‘Unfinished Sympathy’ to create an unforgettable night, reminiscent of the White Isle and it’s musical history.

Apart from worldwide sold-out live shows, Pete Tong and Jules Buckley have also released three acclaimed and chart-topping albums: Classic House, Ibiza Classics and Chilled Classics. This month see’s the duo release 8 track EP, Pete Tong + Friends: Ibiza Classics (out now digitally and on vinyl in 2022 via the iconic Ministry of Sound label). The EP features a handpicked selection of the hottest dance producers in the world including Tale Of Us, Riton, ARTBAT, Eats Everything, Franky Wah, alongside vocalists Elderbrook, Vula and Becky Hill.

A pillar of dance music with an unparalleled ear for new talent, Pete Tong MBE is undeniably one of the world’s most influential figures. Over the last three decades - both publicly and behind the scenes - Pete has been revered as an arena-selling artist, DJ, music producer, A&R, and the voice of Radio 1’s prestigious dance programming. With an incredible 30+ year career, the tastemaker DJ, broadcaster and producer has been dedicated to making dance music a global genre, constantly pushing boundaries, and breaking new talent wherever he goes. A testament to his life spent in music year, Pete Tong MBE was honoured with this year’s prestigious Music Industry Trusts Award (MITS) in recognition of his outstanding contribution to the music and broadcast industries.

Tong also continues to bring new life to Classics in an ever evolving and forward-thinking way with
Ibiza Classics 2022 promising to be a party like no other. Tickets go onsale Friday 10th December at 9.30am via www.gigsandtours.com