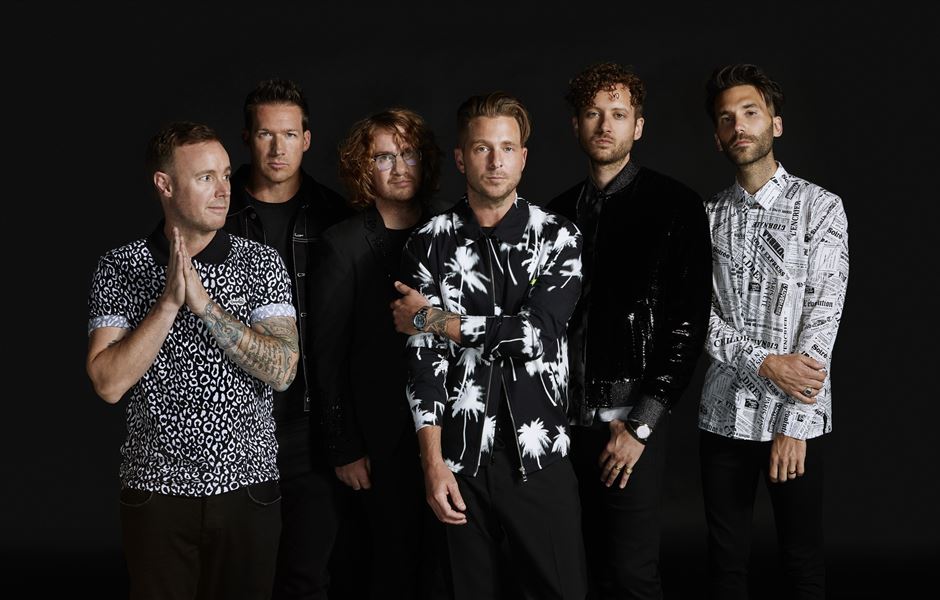 GRAMMY nominated OneRepublic have announced that they'll be embarking on a European tour later this year, with a huge run of dates in October and November. The extensive stretch of shows will take place across the continent in both Western Europe and parts of Eurasia, beginning in Ureki, Georgia on 10th October and concluding in Moscow, Russia on 20th November. Full list of dates below. Tickets go on sale 9am GMT / 10am CET on Friday 6th March, and will be available at onerepublic.com. The tour will follow a group of intimate European shows which the band will play in early March, with dates at the likes of The London Palladium and Paris' Olympia.

OneRepublic are due to release their fifth studio album - their first since 2016's Oh My My - later this year, having teased with 2019 singles 'Rescue Me' and 'Wanted'.

Alongside OneRepublic, frontman Ryan Tedder has been busy working on a number of projects with some of pop's biggest names, executive producing and co-writing the comeback album from the Jonas Brothers and penning hits for the likes of Camila Cabello, Pink, 5 Seconds of Summer, Sam Smith and Anitta. Tedder has also been sharing his expertise as a mentor on his new hit US TV show 'Songland', where he is also a producer. The show is currently filming its second series.