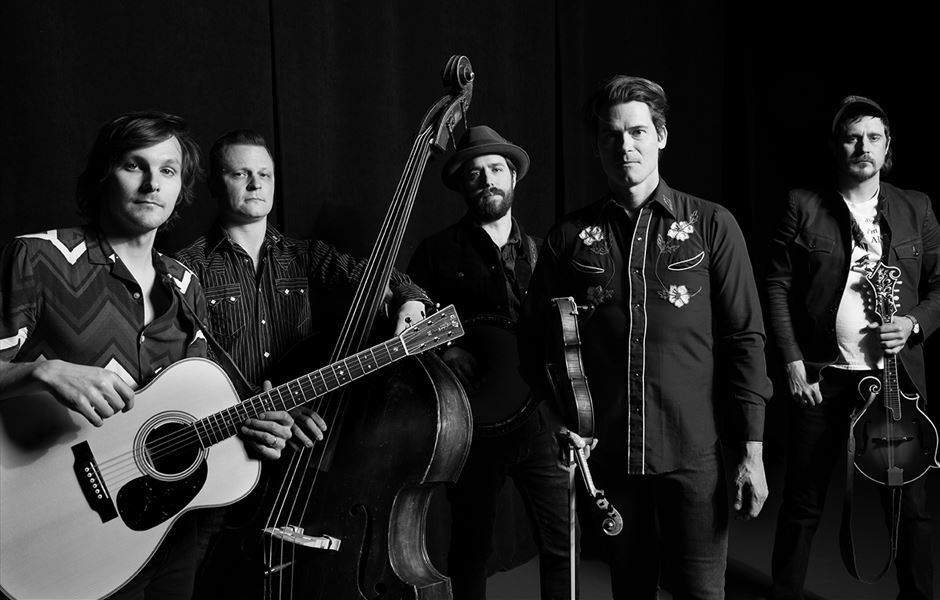 Tickets on sale Friday 1st November at 10am

Making their debut performance on the C2C Stage; Grammy Award-winning Old Crow Medicine Show have been announced as the final mainstage artists for Country To Country 2020.

It’s been over twenty years since Old Crow Medicine Show’s humble beginnings busking on street corners in 1998 New York state and up through Canada, winning audiences along the way with their boundless energy and spirit. The band has gone on to receive the honour of being inducted as members of the Grand Ole Opry and have won two Grammy Awards: “Best Folk Album” for Remedy (2014) and “Best Long Form Music Video” for Big Easy Express (2013). Additionally, their classic single, “Wagon Wheel”, received the RIAA’s Platinum certification in 2013 for selling over 1,000,000 copies.

Old Crow Medicine Show have toured the world playing renowned festivals and venues such as Cambridge Folk Festival, Coachella, London’s Roundhouse, The Ryman Auditorium and toured with artists such as Willie Nelson & Family, Brandi Carlile, Mumford & Sons, The Lumineers and others.

Country to Country; Europe's biggest country music festival has become a staple in the UK festival calendar and has brought country music to the UK and Ireland masses, with tens of thousands of fans attending each year. The festival continuously hosts the best in country music and entertainment; bringing over the world’s best country stars as well as emerging talent from Nashville, UK and Europe. C2C London ticket holders will have access to daytime live performances and other live events. Watch out for news to come over the next few months for programming of the Spotlight Stage, Festival Stages, BBC Radio 2 Stage, CMA Screenings, The Bluebird Café, Aftershows and C2C Sessions.

Tickets go on general sale at 10am on Friday 1st November