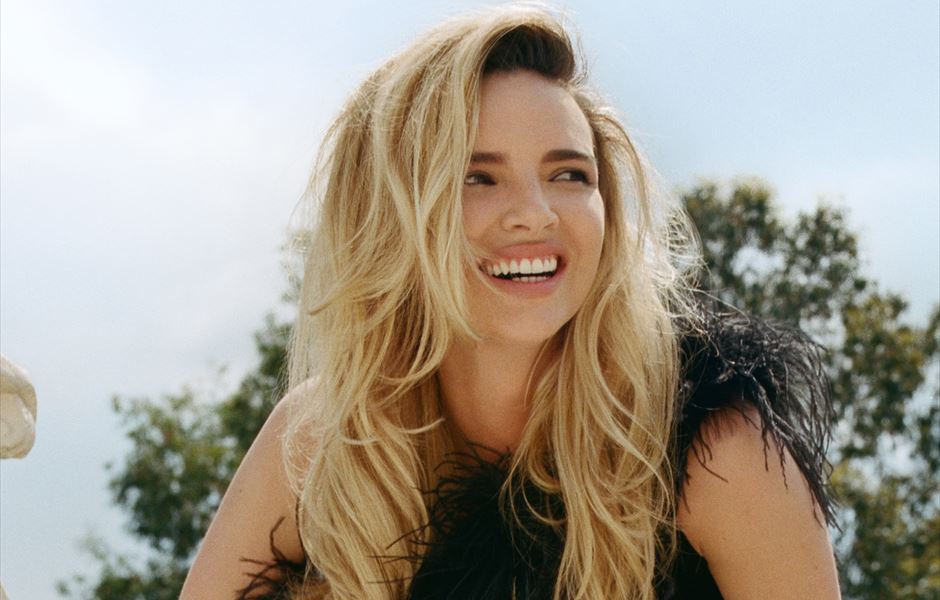 She returned to the music scene late last year with a brand new song 'Go To Work', now Nadine Coyle announces the release of a new 4 track EP and a UK tour.

Nadine will release a 4 track EP in April via Virgin/EMI, with the first track from the set dropping this Thursday February 8th, 'Girls On Fire', an in your face Xenomania produced pop creation celebrating strong women.

Nadine will also be hitting the road this May for a UK and Ireland tour. She will be performing the greatest hits of Girls Aloud solo, alongside songs from her forthcoming new album.

The tour dates are:

Pop fans should rejoice as this tour is set to be the ultimate party night out this Spring, seeing Nadine perform such legendary hits as 'Sound Of The Underground', 'Love Machine', 'Biology', "Something New' and 'The Promise', alongside new Nadine stormers such as 'Go To Work' and 'Girls On Fire'.

Tickets go on sale this Friday via gigsandtours.com.

Nadine's latest track, 'Go To Work' was released in September last year, and has to date had over 1.1 million streams on Spotify, hitting No.1 on their Viral Chart.

As one fifth of chart-mauling, award-winning, expectation-shattering girl band Girls Aloud, Nadine has already played her part in helping redefine pop. Under the watchful eye of Brian Higgins, Girls Aloud racked up a an incredible twenty-one UK Top Ten singles, twenty of those consecutively.

If each member of the band – who sashayed their way through a ten-year, five album career – had a role, then Nadine's was The Voice. Often demoing the songs with Brian ahead of the other girls during the band's tenure, it's always been any discerning pop fan's dream for the pair to collaborate again on Coyle's solo material.