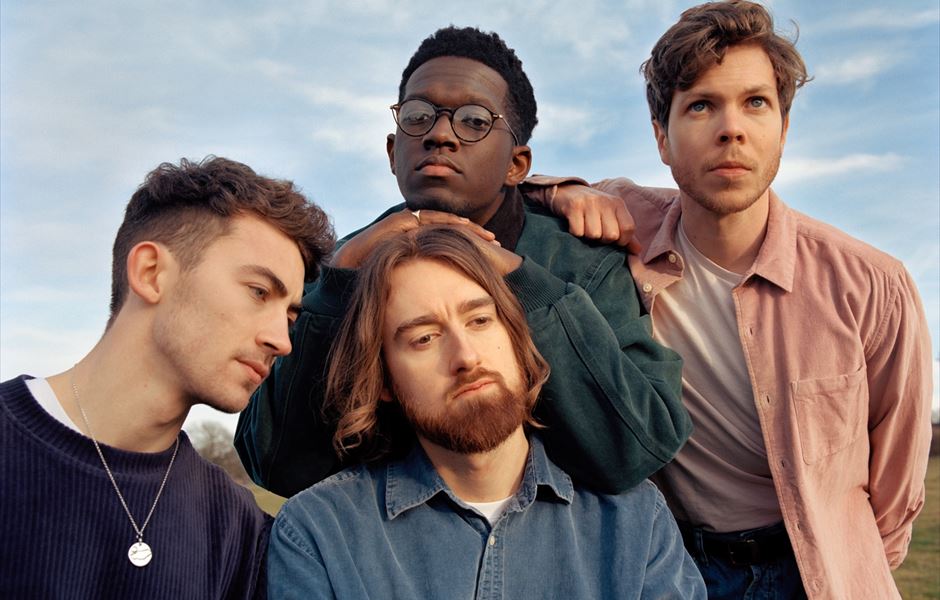 Mosa Wild have announced details of their first ever UK headline tour, to take place in March 2020. Kicking off in Birmingham on 3rd March, the tour will take in Manchester, Glasgow, Leeds, Bristol, and Brighton before culminating in an already announced headline show at London’s Scala on 11th March. Tickets for Scala are on sale now, whilst tickets for all other shows go on-sale this Friday (8th November).

Before these headline dates, Mosa Wild will embark on an extensive run of shows

supporting their Glassnote Records label mate, Jade Bird. Full listings for all upcoming UK shows can be found below.

The extensive touring plot follows 2 EP releases from Mosa Wild in 2019. In June, the band released ‘Talking In Circles’, their debut EP which brought together their much loved debut single ‘Smoke’ alongside 4 new tracks. Picking up airplay across BBC

Radio 1 (Annie Mac ‘New Name’, Huw Stephens, and Phil Taggart) and an evening playlist add at Radio X as well as clocking up millions of streams on Spotify, ‘Talking In Circles’ marked an exciting arrival for a band with a big future ahead of them. More

reworked acoustic versions of songs from ‘Talking In Circles’ alongside a breathtaking cover of ‘Comeback Kid’ originally by Sharon Van Etten. The reworked versions offer up a softer side of Mosa Wild’s indie roots and showcase an impressive level of

"Mosa Wild have made their first impression, and it is not