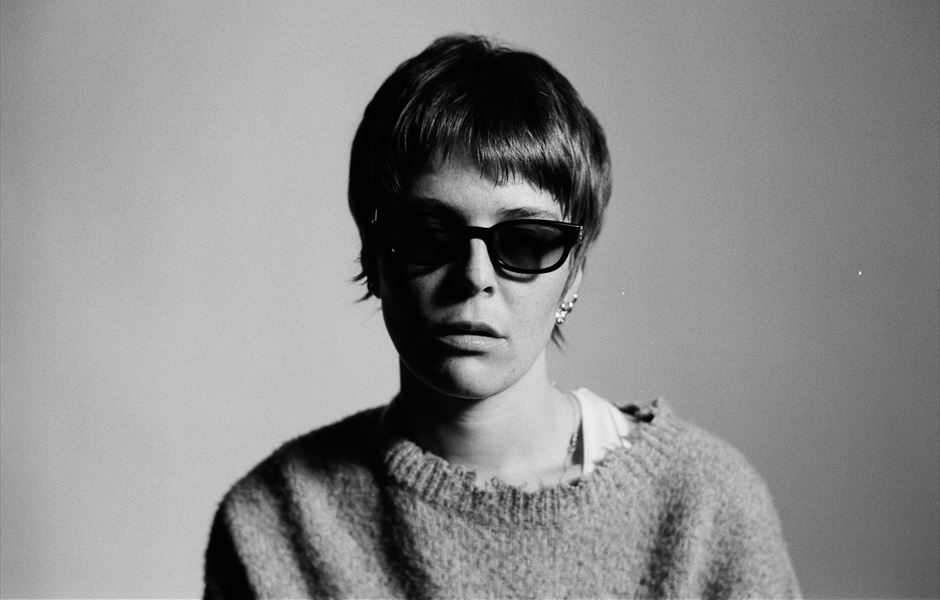 GRAMMY® Award-nominated producer/songwriter/performer Maggie Rogers is pleased to share her new single, “Want Want” – a big, bracing celebration of the irresistible pull of desire. She teamed up with Kid Harpoon and Del Water Gap to produce the track, which was recorded at Electric Lady Studios in New York City, Peter Gabriel’s Real World Studios near Bath, England and Sid’s Palace in Scarborough, ME. The song was originally written in quarantine with Del Water Gap in Maine and brought to its full form with Kid Harpoon in NYC and Bath.

Filmed at a karaoke bar in NYC’s Koreatown, Rogers performs “Want Want” with raw abandon in the official video.  The energy builds as the sinuous verses give way to the frenzied chorus and she’s joined by her band and a growing, grooving crowd. View HERE. The clip was directed by Warren Fu who also collaborated with Rogers and director Michael Scanlon, on the visual for her previous single, “That’s Where I Am.”

“Want Want” is taken from Rogers’ new album, Surrender, released by Capitol/Polydor Records on 29th July.  Fans who pre-order the digital album will instantly receive “Want Want” plus “That’s Where I Am.”

ogers has also announced details of a new UK and European headline tour for later this year, kicking off on 31st October 2022 in Leeds. The 17-date run includes a show at London’s Alexandra Palace on 10th November - Rogers’ biggest UK headline show to date, and her first since a sold-out show at London’s Brixton Academy back in February 2019.   Full tour details are listed below. Please visit Maggie's tour dates page for presale details MaggieRogers.lnk.to/tour

In early 2020 – after multiple sold-out headline tours and major festival performances in support of 2019’s Heard It in a Past Life, which entered Billboard’s Top Album Sales chart at No. 1, landed her a nomination for Best New Artist and went on to amass over one billion combined global streams – Rogers retreated to the coast of Maine. Channeling the ocean’s unruly energy, she soon arrived at the controlled chaos and ecstatic physicality that would come to define Surrender. Over the course of 12 unfettered yet exactingly crafted tracks, Rogers fully captures the frenetic intensity of the last two years of her life, bringing her bracing honesty to stories of anger and peace and self-salvation, transcendence through sex and freedom through letting go.