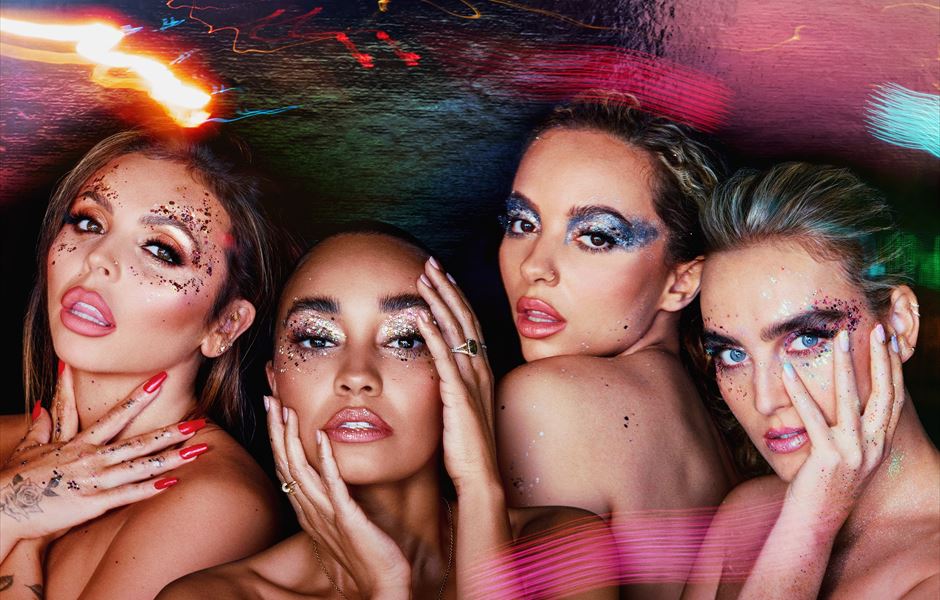 The shows will see Little Mix perform songs from their brand new upcoming album 'Confetti', due for release on 6th November, such as the 2020 smashes 'Holiday' and 'Break Up Song', alongside some of their greatest hits including 'Touch', ' Woman Like Me', ‘Black Magic’ and 'Shout Out To My Ex'.

Fans that *pre-order a copy of the forthcoming new Little Mix album ‘Confetti’ from the official store before 3pm on Tuesday 22nd September will receive an exclusive pre-sale code for the opportunity to get early access tickets to the tour. (link will be live from 9am on Friday 18 September).

Little Mix have chosen to partner with both Black Minds Matter UK and Nordoff Robbins Music Therapy. £1 (€1 in Eire) of the ticketing fees (per ticket) will be distributed between them equally (subject to VAT).

Nordoff Robbins Music Therapy - a charity that uses the power of music therapy to enrich the lives of people affected by life limiting illness, isolation or disability.

The dates announced today are:

Mon 24 May Glasgow The SSE Hydro

Tue 25 May Glasgow The SSE Hydro

On 26 September, Little Mix launch a brand new TV series for BBC One, Little Mix The Search. The series, made by ModestTV, will see the band creating bands and becoming mentors to a new wave of talent. The singers who make it into new bands will live together and gain access to Little Mix’s inner circle who have contributed to their phenomenal success, including creative directors, choreographers and vocal coaches. The once in a lifetime prize for the winning band will see them support Little Mix on The Confetti Tour 2021.

2019 witnessed Little Mix win their second Brit Award – for Best British Video for ‘Woman Like Me’, and perform the same song live at the ceremony. They also won two Global Awards for Best Group and Best Song, followed by their 4th EMA Award for Best UK & Ireland Act.

*Pre Order any album format of Confetti from the official store before 3pm BST on Tuesday 22nd September to get early access to tickets for ‘The Confetti Tour 2021’. You will receive an email between 5pm and 7pm BST on Tuesday 22nd September containing your unique presale code, a link to the presale and details of the tour. The ticket pre-sale window opens at 9am on Wednesday 23rd September. Strictly one code per customer, allowing 4 tickets to be purchased. Presale access does not guarantee you tickets; it guarantees your eligibility to access the ticket presale before general release. Please note, due to high demand tickets are extremely limited.