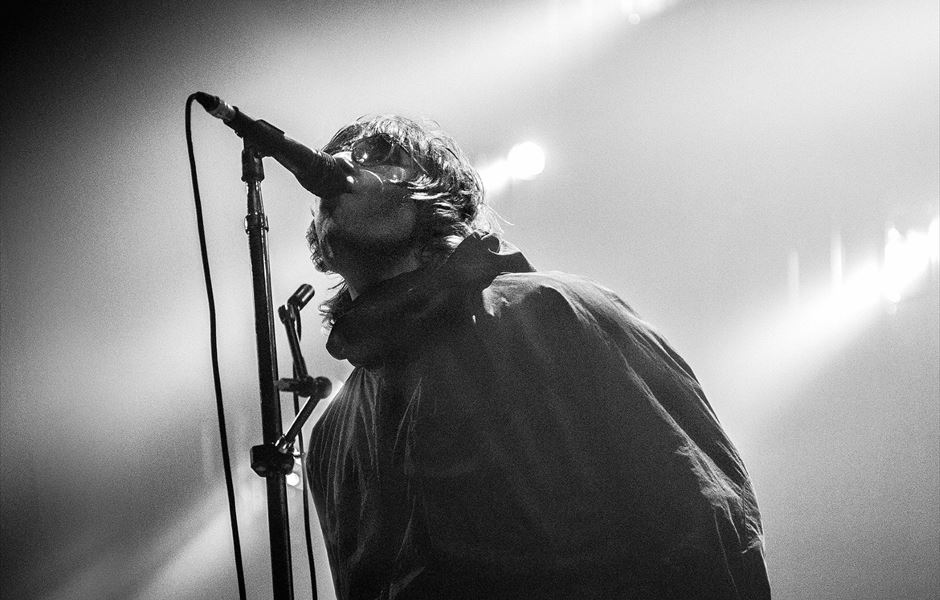 Liam Gallagher’s two huge Knebworth Park shows on June 3rd and 4th 2022 only went on general sale this morning, but all 160,000 tickets have now already sold-out. Biblical? You better believe it.

Liam says, “My 2 Knebworth gigs, Friday and Saturday are now sold out. Absolutely blown away by the love and support. We believe in One Another see you there, C'MON YOU KNOW LGx”

The biggest shows of his solo career to date, Liam’s return to Knebworth Park reaffirms his status as an icon who has inspired two different generations of fans. He famously played two of the biggest shows of the decade there with Oasis in 1996, an event which was captured in the recent feature-length documentary ‘Oasis Knebworth 1996’. It was, in the words of NME, “an era-defining gig that will live forever.”

Liam will be joined by a stellar line-up of artists on both days. Kasabian are confirmed for Friday, June 3rd, with more names to be announced. Saturday, June 4th also features Kasabian, very special guest Michael Kiwanuka, Fat White Family and Goat Girl.

The two Knebworth Park shows will follow the release of Liam’s eagerly anticipated third solo studio album ‘C’MON YOU KNOW’ on May 27th via Warner Records. His previous studio albums, ‘As You Were’ (2017) and ‘Why Me? Why Not.’ (2019) both went straight to #1 on the UK Official Album Chart, as did his ‘MTV Unplugged’ (2020) record. Between his triumphs as a solo artist and his phenomenal success with Oasis, Liam has spent a combined total of almost six months at #1 across eleven chart-topping albums.