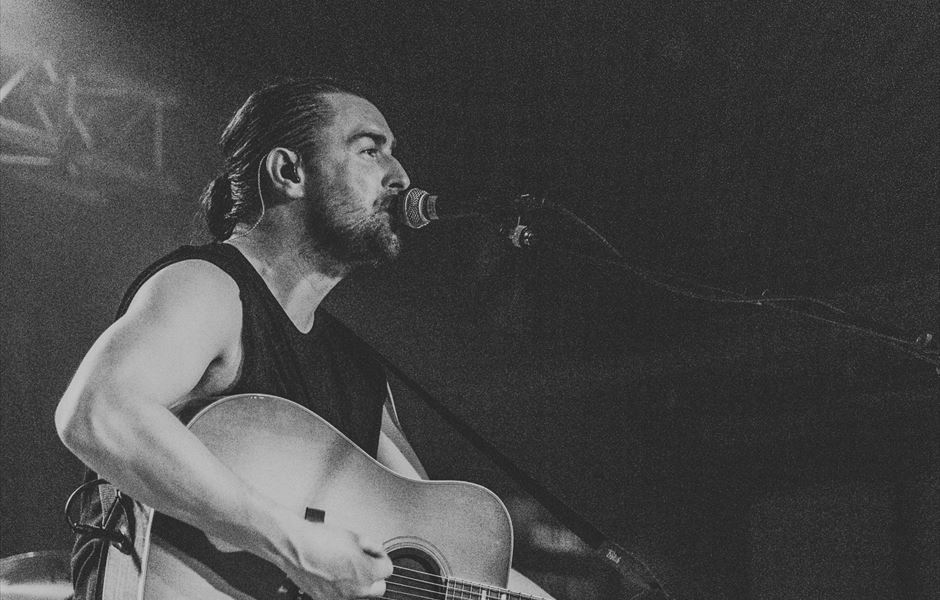 Courteeners’ Liam Fray has announced a one-off acoustic show in aid of Greater Manchester Mayor’s Charity – ‘A Bed Every Night’. The gig takes place at the O2 Ritz in Manchester on Friday 13th January 2023.

Tickets on-sale Friday 9th December at 9am . All proceeds from the show will go to Greater Manchester Mayor’s Charity – A Bed Every Night. Tickets available here.

Andy Burnham - Mayor of Greater Manchester: “In 2019, Raise the Roof was a major achievement using the power of music to get people together and raise vital funds for A Bed Every Night which has helped reduce rough sleeping across Greater Manchester. But there’s more still to do and we know the cost of living crisis has started to impact on people’s housing.  That’s why we need another Raise the Roof to raise even more money for A Bed Every Night. We’re a musical city, so what better way to help those who need it but with a night with the incredible Liam Fray. I’m delighted he’s come on board again and I hope the public will show their support and join us.”

A Bed Every Night has helped over 4,000 people and been instrumental in reducing rough sleeping in the region since its peak in 2017. But due to the current cost of living and energy crisis, there is an increased need to offer support this winter.

Andy Burnham recently presented Liam Fray with an award to recognise 1,000,000 sales of Courteeners’ classic 2008 single Not Nineteen Forever. That track was taken from the band’s debut album St Jude which is due for re-release on January 13th 2023 on various deluxe editions to celebrate its 15th anniversary.