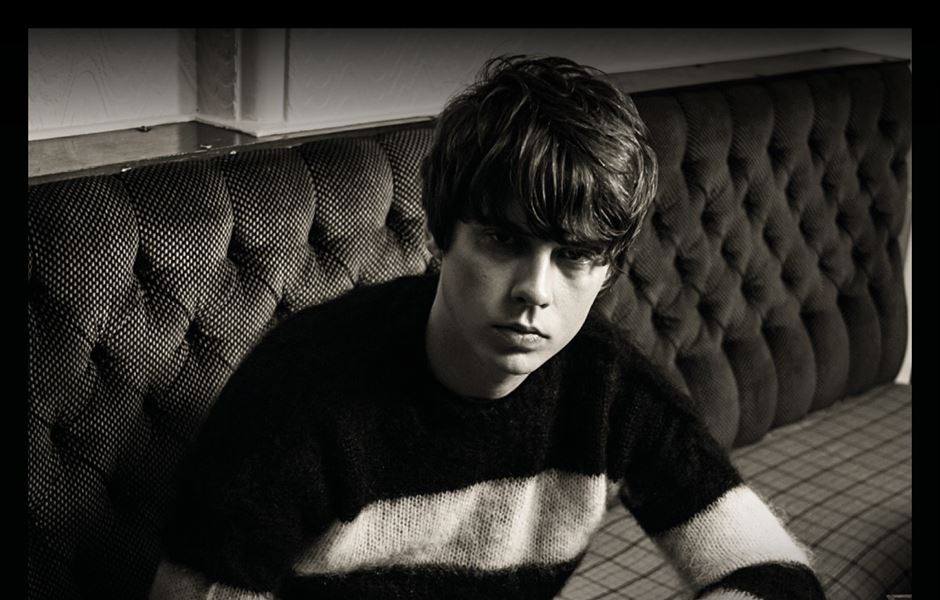 One of the UK’s finest artists of the last decade, Jake Bugg, today announces a special run of UK November tour dates where he’ll be road testing new songs alongside firm fan favourites from his first four albums.

Already established as one of the best live British artists, Jake will be bringing his visceral live show to classic rock and roll venues across the UK with his full band. The dates serve as Jake’s first full tour of the year. Full dates below:

Following on from his hit feature on ‘Be Someone’ by Camelphat, fans will be excited by the news that Jake will be releasing new music this year. Having recently signed a new record deal with RCA, he’s been writing his new album and working with producer Andrew Watt (Post Malone, Lana Del Ray) in Los Angeles.

It’s a warm and timely return, and November’s shows will bring classic venues, new tunes and old favourites. Welcome to the start of a new era from Nottingham’s finest.

Tickets on sale Fri 13 September at 09:00 from gigsandtours.com