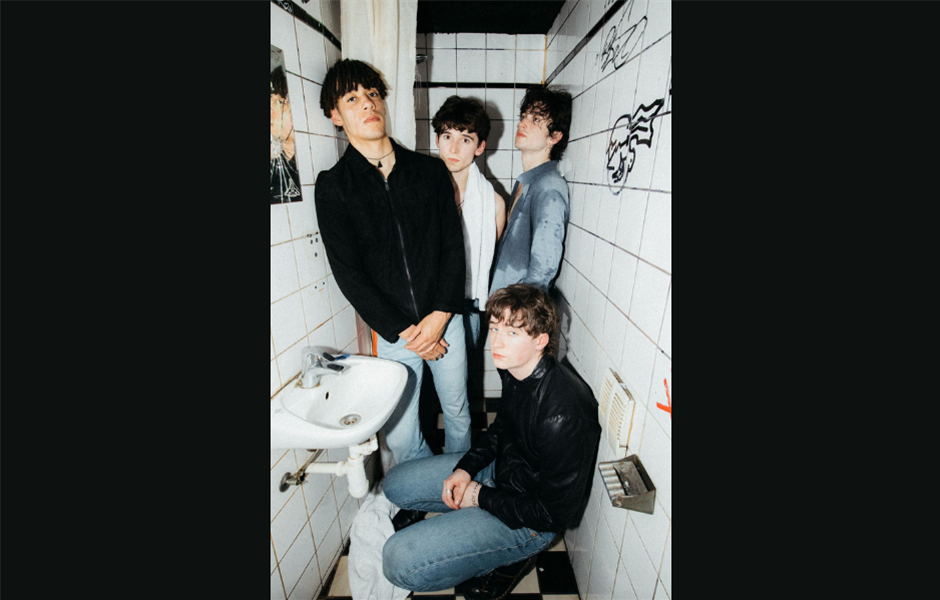 Following their triumphant Glastonbury debut and homecoming headline gig at Dublin’s Fairview Park, Inhaler have announced details of a string of dates in October. The band will play three of their biggest UK headline shows to date including a performance at London’s iconic Roundhouse.

Tickets will go on sale at www.gigsandtours.com on July 8th at 9.30am

One of the breakthrough bands of the past decade, the Dublin quartet recently returned with These Are The Days, a widescreen indie-rock anthem and the group’s first new music since the release of their debut album It Won’t Always Be Like This in July 2021, a record that went to the top of the charts in both the UK and Ireland.

The group have a huge summer of festival dates lined up, including appearances at Pinkpop, Nos Alive, BBK Live, Truck, Tramlines, Lollapalooza Chicago, Summer Sonic. During the tour to support It Won’t Always Be Like This, Inhaler played to over 40,000 fans during US and European tours. The band will also support Arctic Monkeys across mainland Europe on the Sheffield group’s first live shows in three years.