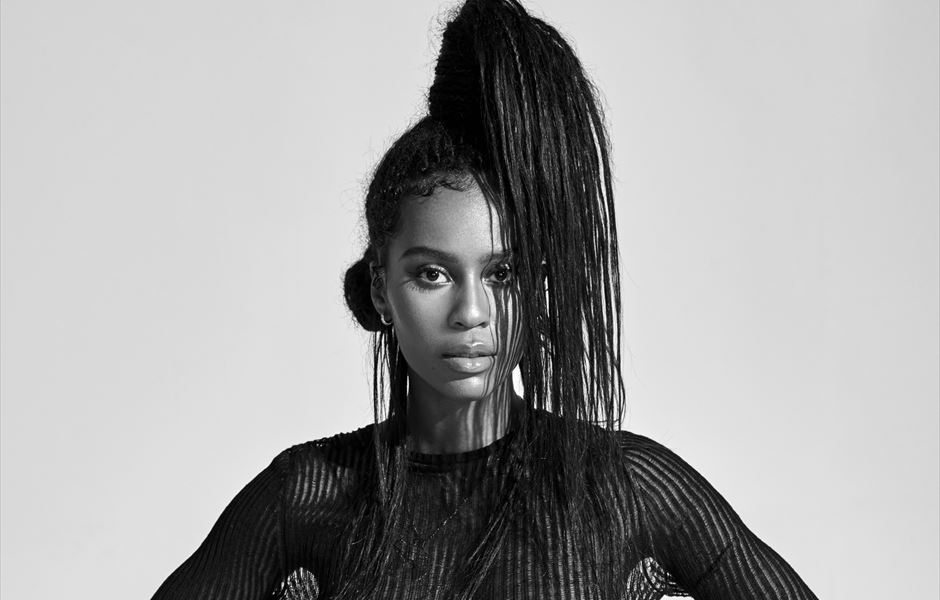 TICKETS ON SALE 9AM, DECEMBER 13TH

“You're never too famous to catch smoke”

Manchester powerhouse IAMDDB releases luxurious new offering in the shape of new single ‘FAMOUS’, premiered by TODDLA T on BBC1XTRA. The second piece of original music for 2019, the new cut swiftly follows the release of the intricate ‘NIGHT KAPP’ and is announced alongside a mammoth 23 date EU / UK 2020 tour which includes a stop at London’s BRIXTON ACADEMY.

Unapologetic and unwavering in her approach, IAMDDB continues to push boundaries with her powerful take on hip-hop, trap and urban jazz. Acutely raw and personal across all of her music, the 0161 musician is gearing up to release her debut album in 2020, with the new year promises a defiant new chapter for the multi-faceted singer, songwriter and creative.

Catch IAMDDB as she brings her live band experience to 23 dates across February and March 2020, kicking off in Dublin on February 28th;