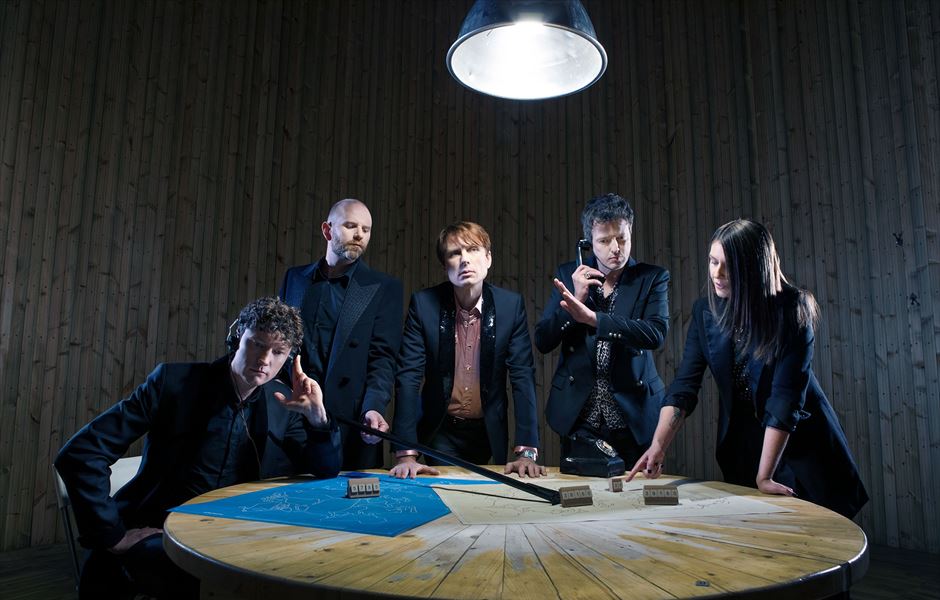 Franz Ferdinand, who earlier this week revealed details of Hits To The Head, a 20-track greatest hits collection showcasing the world-conquering success of the band’s career to date, have today announced a run of UK dates next spring.

Having in the past headlined festivals including Reading & Leeds, Rock En Seine, Primavera and All Points East, the full list of UK dates, which includes a return to London’s historic Alexandra Palace, is as follows:

Fans who pre-order the album will also be given first access to pre-sale tickets.

Franz Ferdinand signed to Domino in May 2003 and released their first single, Darts Of Pleasure shortly after. Second single, Take Me Out exploded onto the international stage, putting the band firmly on the global map and was a precursor to their eponymous debut album which went on to sell nearly four million copies worldwide.

Artistically always forging forward, their following albums, You Could Have It So Much Better (2005), Tonight: Franz Ferdinand (2009), Right Thoughts, Right Words, Right Action (2013) and Always Ascending (2018) all offered a new take on the Franz template and saw them work with some of the most pioneering producers around including Dan Carey, Joe Goddard and Alexis Taylor of Hot Chip, Todd Terje and Philippe Zdar.