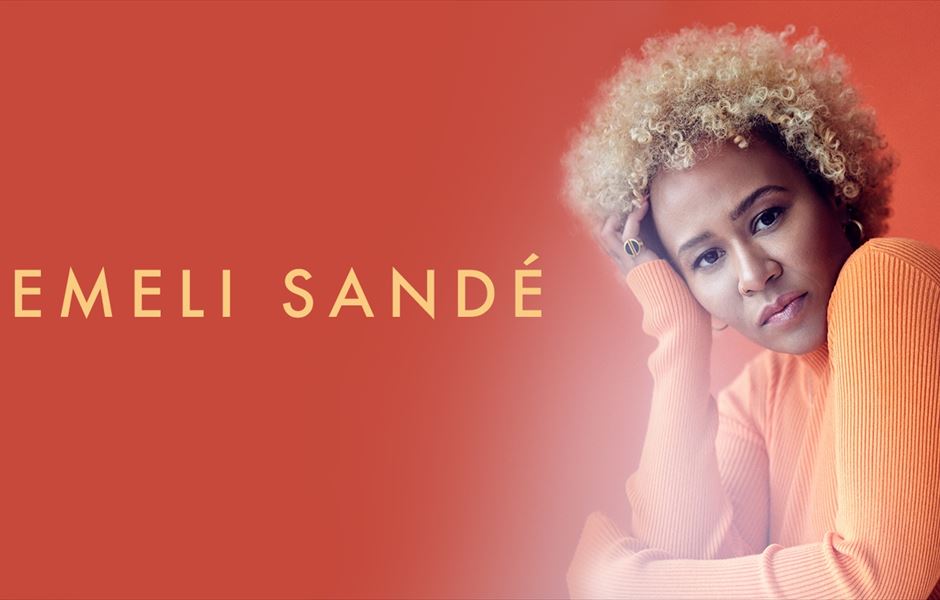 TICKETS ON SALE FRIDAY 05 JULY AT 9AM

Due to phenomenal demand, Live Nation are thrilled to announce that extra dates have been added to multi-platinum, award-winning singer-songwriter Emeli Sandé’s MBE juggernaut upcoming U.K. tour ahead of the release of her much anticipated third album ‘Real Life’ set for worldwide release 13 September 2019 on Virgin EMI. Emeli Sandé will open her tour at The Regent Theatre in Stoke-On-Trent on 15 November 2019 and play a show at Cambridge Corn Exchange for 26 November 2019. Tickets for these additional shows go on general sale on Friday 5 July at 9am at https://www.livenation.co.uk/.

Recorded following an intense personal journey of self-doubt and self-discovery, Real Life marks a brand-new chapter and with it a bold, confident and fearless new sound. It’s an extraordinary album and emblematic of an artist emerging defiant and powerful. Feeling attuned with the disenfranchised state of the world, the vision for Real Life is to give people hope and confidence.

With all lyrics written by Emeli and working with the likes of Salaam Remi, James Poyser and Troy Miller, who produced every song, the album’s 11 tracks act as warm balm for anyone looking for positivity.  With over 340 million video views, 19 million singles sold including 3 number one UK singles and over 6 million albums, Emeli Sandé has dominated the music industry and captured the heart of the Nation. Her debut album Our Version of Events, released in 2012, was the biggest selling album of that year and the second biggest of 2013. The album also broke the chart record for the most consecutive weeks inside the Top 10, breaking the 50-year record previously held by The Beatles. The singer has won numerous accolades including 4 x Brit Awards (Critics Choice, Best Album and Female Solo twice, most recently in 2017 for her second album, Long Live the Angels) and in 2018 was awarded an MBE for services to Music.

Tickets for Emeli Sandé’s additional shows go on general sale on Friday 5 July at 9am at https://www.livenation.co.uk/. All other dates for her 2019 U.K. tour are on sale now.