ECHO AND THE BUNNYMEN PERFORMING THE CLASSIC ALBUM OCEAN RAIN 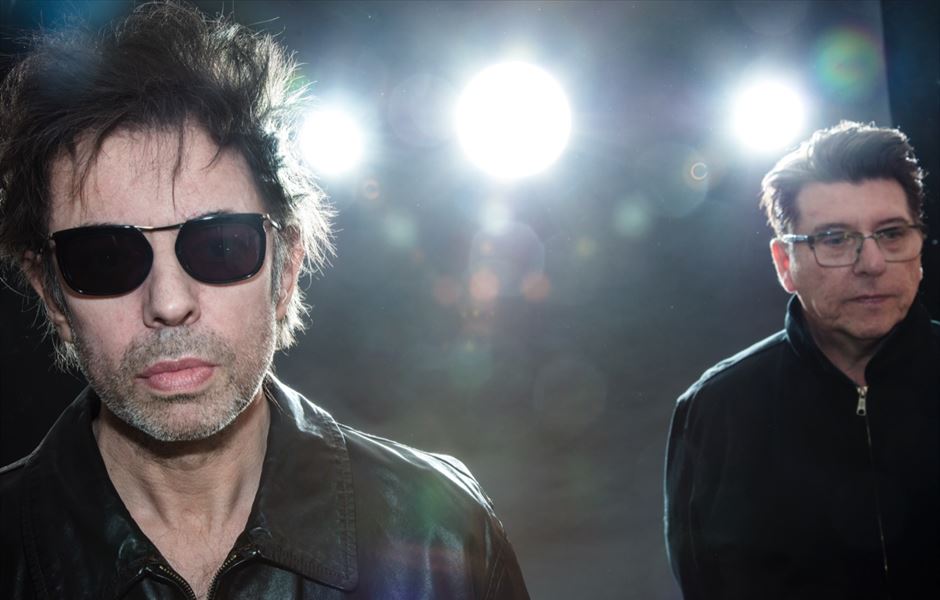 In September 2023, Echo & The Bunnymen will perform a series of orchestral concerts celebrating their seminal album Ocean Rain. Performing Ocean Rain in its entirety, they will be joined on stage by The Royal Liverpool Philharmonic Orchestra.

Ocean Rain was recorded in Paris with a 35-piece orchestra, produced by The Bunnymen and engineered by Henri Loustau - who spoke no English - with Adam Peters providing the string arrangement and playing both cello and piano; creating a dark ethereal aura throughout the album. The band used more acoustic instrumentation than ever before; drum brushes, autoharps and orchestration which all added to the album’s magical and other worldly beauty.

Songs such as Ocean Rain, My Kingdom, Nocturnal Me, Crystal Days along with the singles Seven Seas, Silver and the majestic masterpiece The Killing Moon, still continue to transcend musical generations to this very day.

Tickets are on sale Friday 9th December at 10am from: http://gigst.rs/EATB