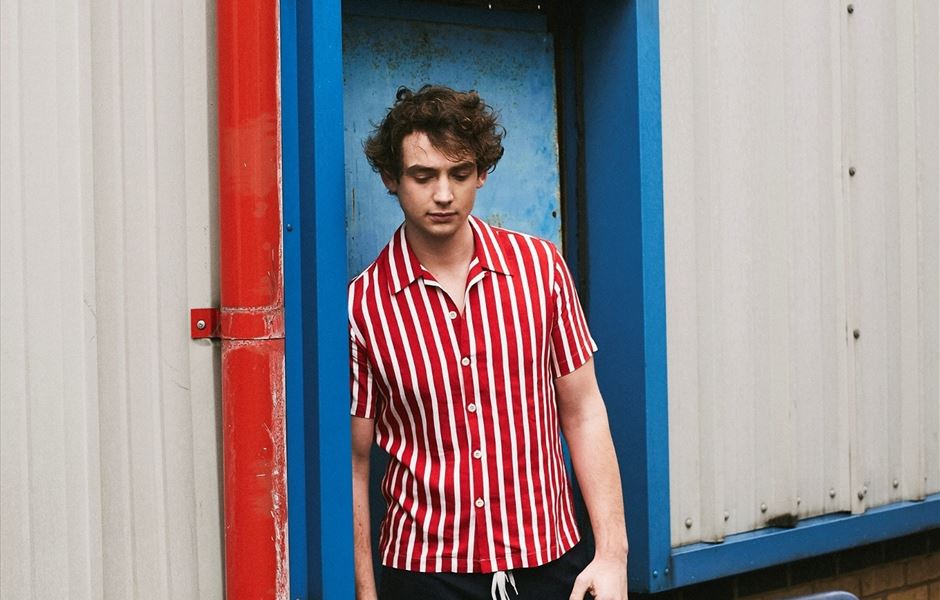 From performing for politicians to partying with Willie Nelson, Dan Owen’s career has been a wild ride so far.

With country and western tropes fluttering throughout his songs, Owen has the ability to create catchy tunes that capture the ups and downs of adolescence. Amongst all the fun, Owen isn’t afraid to get real, the spine-tingling ‘Made to Love You’ dealing with male domestic abuse a perfect example, as Owen lays everything out on the table.

Honest and soulful, Dan Owen writes songs that are destined to be howled back it him, as you’re stood upon table tops, not knowing whether to laugh or cry.

Grab your tickets here, for an intimate evening of straight-shooting bluesy tunes in London, at St. Pancras Old Church on June 26th.