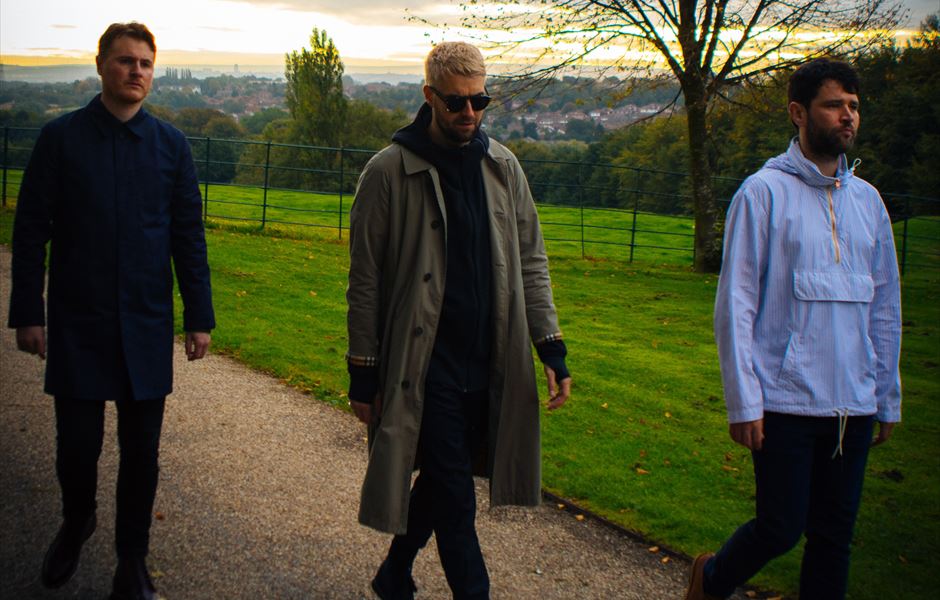 Courteeners have announced details of their biggest headline show to date next summer. The band will play Manchester’s Heaton Park on Saturday June 15th 2019 with very special guests James, plus support from DMAs and Pale Waves.

Courteeners previously played a sold-out headline show to 25,000 people at Heaton Park in June 2015, but next summer’s show doubles the capacity of that original show to 50,000 people.

Courteeners’ last hometown show was a sold out headline at Manchester Arena celebrating ten years since the release of their debut album St Jude. The band head out on a previously announced thirteen date autumn tour of the UK supported by Gerry Cinnamon and Zuzu. The tour starts in Stoke Victoria Hall on Thursday 15th. The band are currently working on songs for their sixth studio album.