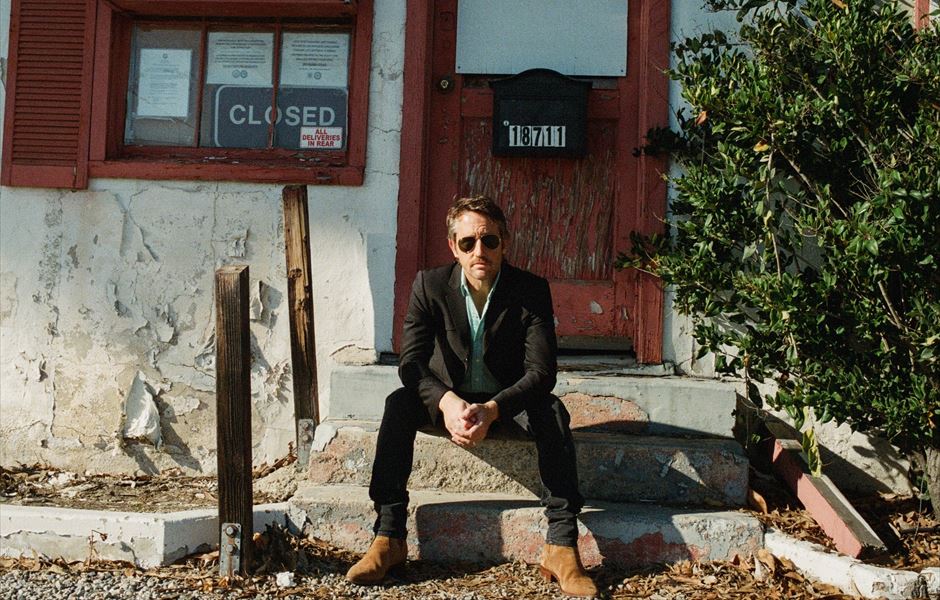 Punk veteran. Rock & Roll Hall of Fame inductee. Americana and rock songwriter. Modern-day guitar hero… Chris Shiflett has announced a tour of the UK and Ireland for March 2023.  Culminating at London’s Scala, the tour will see Chris Shiflett perform in some of the most renowned intimate venues ahead of the release of his new album Lost At Sea.

For more than 25 years, Chris Shiflett has blurred the lines between genre and generation, balancing his full-band projects with a thriving solo career.  He turns a new page now with Lost at Sea, a solo record that builds a bridge between Nashville — where Shiflett has become a frequent visitor, performing on the Grand Ole Opry one minute and collaborating with Music City tastemakers like The Cadillac Three front man Jaren Johnston and legendary producer Dave Cobb the next — and his native California.

Caught halfway between the honky-tonk saloon and the punk rock dive bar, Lost at Sea is both eclectic and electric, making room for alt-country crunch, guitar-driven grit and sharp songwriting. Tying that mix together is Shiflett himself, a musical Renaissance Man whose influences are every bit as wide-ranging as his resumé. Fans got a taste of the new record with the single Born and Raised which was released last year.

Named "Americana's biggest rockstar" by Rolling Stone, Shiflett has played a crucial role in shaping the sound and the scope of modern-day rock music as a longtime member of the Foo Fighters.  He joined the band in 1999, after kicking off his career playing guitar for seminal pop-punk groups like No Use For A Name and Me First and the Gimme Gimmes. Foo Fighters quickly made use not only of his instrumental chops, but his songwriting capabilities, too, with Shiflett contributing to era-defining hits like "All My Life", "Times Like These" and "Best of You."

While flying the flag for modern rock ‘n’ roll, he also made time to pursue projects outside of the band. Groups like Jackson United and Chris Shiflett and the Dead Peasants found him in the driver's seat, establishing his credentials as a front man, while the long-running Americana podcast Walking the Floor saw him shining a light on his heroes and contemporaries, its 200-plus episodes highlighting the storytellers, songwriters and road warriors of contemporary roots music.

A road warrior since the mid-1990s, Chris Shiflett continues to juggle multiple projects. Lost at Sea is his most personal moment to date, stocked with genre-bending songs that never fail to push beyond boundaries. Call it arena Americana. Call it California alt-country. Call it whatever you like. For Shiflett, it's just the latest stop on the road that goes on forever.