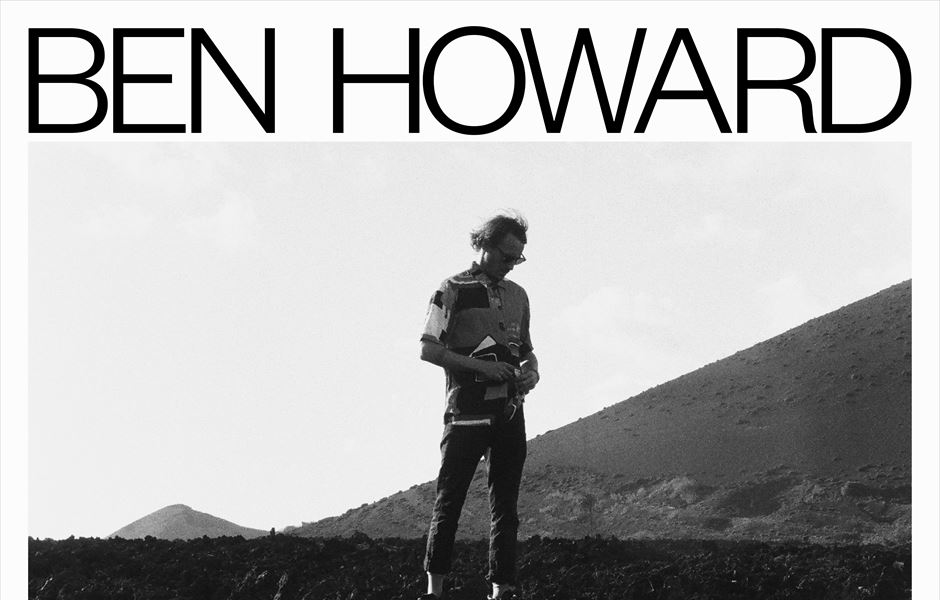 Howard will now play the venue on the 16th January, 17th January, 18th January and now 19th January. The first three nights have completely sold out, and will be the final Noonday Dream shows in the capital. A new show in Birmingham at the Symphony Hall has also been added for the 21st January, with all profits going to be the Koestler Trust (a charity which helps ex-offenders, secure patients and detainees in the UK to express themselves creatively.

Tickets for both new dates will go on sale from 9am on Friday 2nd November at  www.benhowardmusic.co.uk/live - a small, final batch of tickets for Glasgow and Cardiff in December are up on sale now.