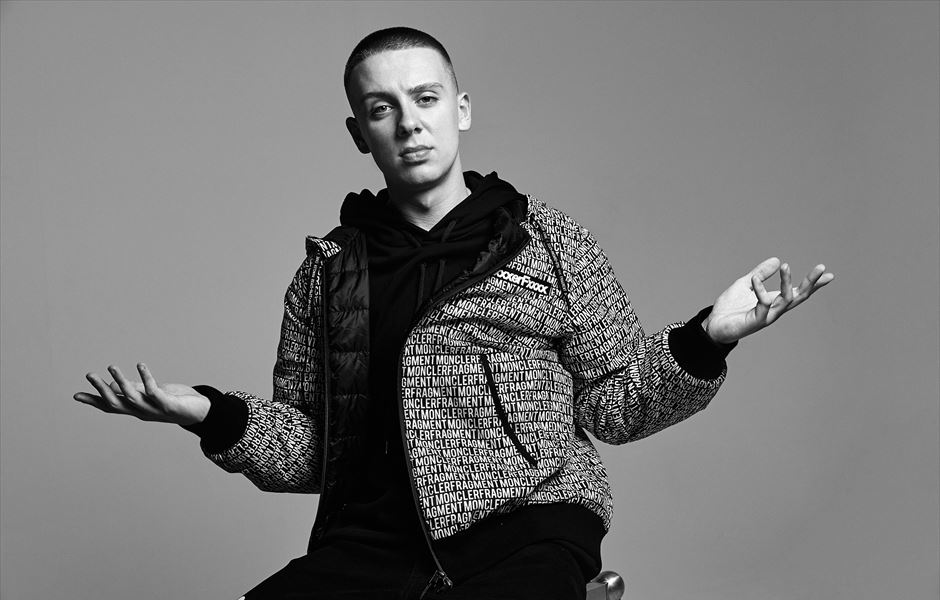 British rapper and songwriter Aitch has announced a huge UK and Ireland tour for September 2019. Hailing from an area called New Moston in north Manchester Aitch started his musical career like many others, freestyling with his group of friends on the school yard. His skippy flow and crafty lyrics made him stand out amongst peers which then led him to increase his notoriety by releasing a freestyle on YouTube called ‘Straight Rhymez’ which generated over 1 million views in just a couple of weeks.

Aitch has already far exceeded his own expectations following early support from grime stalwarts such as Wiley and Stormzy which has seen many tag him as Manchester’s Golden Boy with him still just being 19 years old.

Aitch has just released his newest single “Taste (Make It Shake)” via Since 93. Following on from his smash hit features this year, Strike A Pose with Young T & Bugsey reaching #19 on The UK official Chart, Bugzy Malone’s Kilos which debuted at #20 & Russ & Tion Wayne with Keisha & Becky (Remix) reaching Top 40. His own singles Wait now sitting on 2 million views & Trust Me now amassing 2.3 million views. Having been hotly tipped as one of 1Xtra’s Hot for 2019 artists and anticipated to have a massive 2020, Aitch prepares to solidify just why he’s the most exciting artist prospect this year; with the infectious Taste (Make It Shake).

Having the most liked Daily Duppy ever - now sitting on 6.3 million views – his breakout freestyle, ‘Straight Rhymez,’ on 12 million views, “Taste (Make It Shake)” is yet another reason why Aitch is one of the most promising acts of 2019 with artistic integrity, fun and catchiness at the nucleus of his singles.