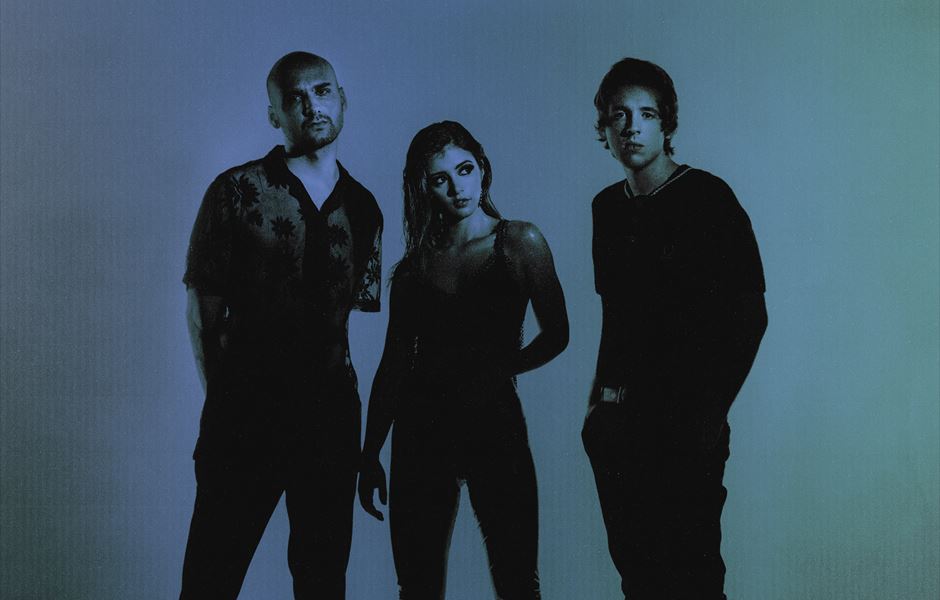 New York pop rock trio Against The Current have announced their fourth world tour - ‘Nightmares & Daydreams’ which will hit UK shores this winter including a date at London’s O2 Kentish Town Forum.

With their huge faithful following, trio — Chrissy Costanza [vocals], Dan Gow [guitar], and Will Ferri [drums] last year released a series of tracks, Wildfire (in conjunction with Riot Games’ ‘League of Legends’) Teenagers (with The Summer Set) and their first fully independent release since 2015, Blindfolded.  On the latter Chrissy said:

“For the first time since we were teenagers, ATC is finally back in our hands. Blindfolded is the story of dreams becoming twisted into nightmares, where ignorance is blissfully intoxicating. This new chapter is entirely real, and entirely ours.”

With over 800 million streams and more four million monthly listeners, major collaborations, and countless packed shows, now is the time for the new era of Against The Current. Tickets go on sale Friday 27 January 2023 at 10AM via HERE.