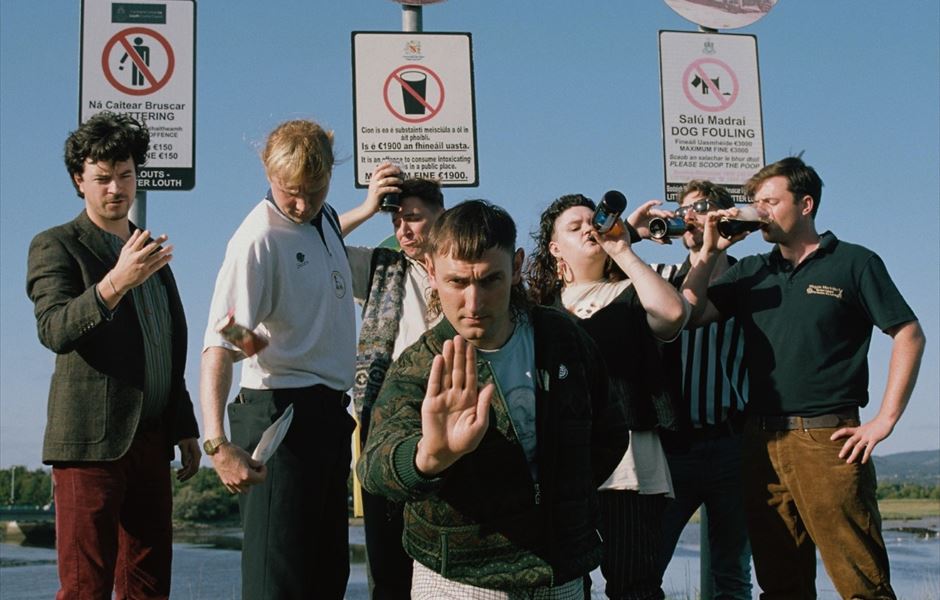 “Joyous , irreverent and chaotic… it really ought to come with a health warning” Uncut

"As the last tune rang out, and the final can of Guinness drank, it was obvious that The Mary Wallopers were on to something special, and as we all shuffled out into the cold November night, it was even more obvious that they were on their way to something bigger” Dublin People (review of National Stadium show)

The Mary Wallopers have announced a series of UK tour dates for spring 2023. The Irish rabble rousing folk band follow up their first UK tour - where all dates sold out, including London’s Electric Ballroom - with a series of bigger shows across the country. They play:

Fri 12th May Birmingham The Mill

Tickets go on sale at 9am on Thursday 15th December.

Brothers Charles and Andrew Hendy and their friend Sean McKenna formed The Mary Wallopers as a three-piece ballad group travelling the length and breadth of Ireland singing & collecting songs. Their early live performances exuded a raw energy and their self-titled  debut album perfectly captured their sound and ethos, one filled with warmth, intimacy, chaos and enough sparks ready to light any fire.