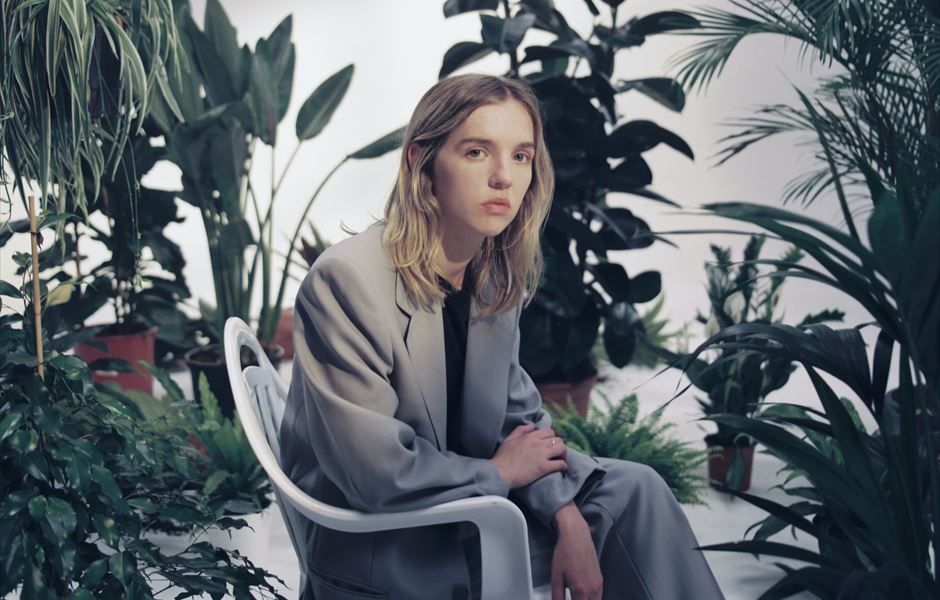 SHARES NEW SINGLE AND VIDEO ‘SOMETHING HAS TO CHANGE’

NEW EP ‘SOMETHING HAS TO CHANGE’ COMING THIS NOVEMBER

The Japanese House today shares her new single ‘Something Has To Change’ along with an accompanying music video. Directed by photographer and director Nadira Amrani, who has worked with the likes of Flohio, Rina Sawayama, TATE Britain and more, and styled by Patricia Villirillo, it’s the first full band performance in a The Japanese House music video.

Watch ‘Something Has To Change’

The Japanese House (aka Amber Bain) also announces that she will be embarking on a short UK tour later this year. She’ll be stopping off in Glasgow, Manchester and London, see below for more details. Tickets will be available on presale on Wednesday 2nd October, and will be on general sale on Friday 4th October at 9am.

‘Something Has To Change’ is Bain’s first release since she shared her critically acclaimed debut album Good At Falling earlier this year via Dirty Hit. Just like the album, the new EP was produced by Amber and BJ Burton (one of Bon Iver’s main collaborators who has also worked with the likes of Francis & The Lights, Low & Banks). The album followed four previous EPs, praised for their “experimental and impressive” (DIY) sound, adored by both critics and fans.

Amber has played in arenas across the UK with labelmates The 1975, taking in shows at the O2 Arena, and found herself landing a spot on the prestigious BBC Sound Of 2017 Longlist. With a raft of sold out headline shows under her belt, including nights at London venues Koko, Scala and Electric Ballroom, and a huge US tour and a summer of festival shows including Reading and Leeds and Latitude festivals behind her, Bain is primed to head out on the road once more before the end of the year - with new music to play along the way.

Praise for Good At Falling

“Even when the lyrics are mired in sadness... there’s a laser-guided focus that keeps things from imploding.” - The Guardian, 4*

“Accomplished, daring and warm even when looking at its darkest moments - it’s a vital record for modern times” - Dork, 5*

“Bain’s palette is one of crystalline realism driven by hope” - Q, 4*