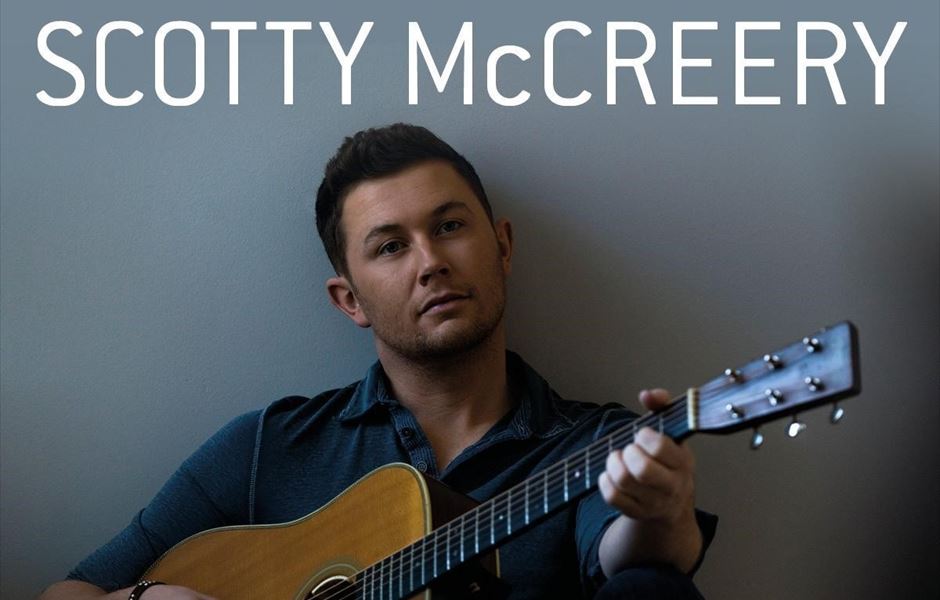 The country star builds on multiple #1 album success story with international tour dates including London & Manchester - on sale this Friday.

LONDON, UK – (6th Aug 2019) – At just twenty-five years old, US singer-songwriter and American Idol winner Scotty McCreery is already a multi-platinum recording artist with four US #1 albums and multiple chart-topping singles under his belt, and this October plans to take his music overseas with his first headline tour dates in the UK & Europe. Announced today, McCreery has added shows in London and Manchester to his previously announced German dates, including a headline show at Bush Hall on Oct 26th as part of Country Music Week:

Since winning Season 10 of American Idol in 2011, Scotty McCreery has become one of the best-known voices in country music and grown a dedicated worldwide fanbase, led by his huge success on the US album and radio charts, with over 3 million total album sales to date.

He co-wrote all 11 songs on his current album Seasons Change - out now on Triple Tigers / Sony Music – which has given fans a window into his life, and taken that success to another level, producing two Platinum-selling hits to date with the emotional first single “Five More Minutes” and his latest #1 “This Is It,” which featured a video filmed at his wedding in June last year and has over 50 million views on YouTube. The album also features his current US single  “In Between”