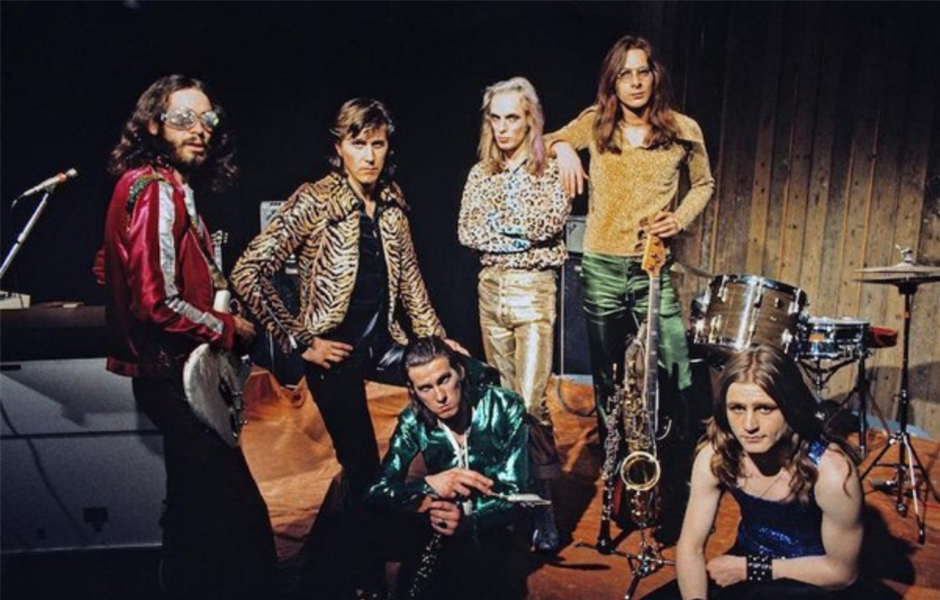 Roxy Music have confirmed West London-based singer-songwriter Nilüfer Yanya as special guest for their highly anticipated return to the UK live stage. Additional tickets for the closing night of Roxy Music’s UK tour at London’s O2 Arena on October 14th have now been released and will be on sale from Friday September 16th via gigsandtours.com.

On October 10th at Glasgow’s OVO Hydro, Roxy Music will perform together for the first time in the UK since their sold-out and critically acclaimed 2011 ‘For Your Pleasure’ tour.  Dates in Manchester and London will follow.

The news arrives mid-way through Roxy Music’s 10 arena shows across Canada and North America, including their first-ever headline performance at Madison Square Garden on Monday night.

Roxy Music’s live return closely follows the release of their all-career-spanning The Best Of Roxy Music album, now available on vinyl for the first time.  Alongside this, each of the band’s eight studio records are also reissued this year as special anniversary editions with a new half-speed cut, revised artwork and a deluxe gloss laminated finish.

2022 is a landmark year, in which the band are celebrating both the 50th anniversary of their ground-breaking self-titled debut album, and 40 years since their eighth and final studio record, ‘Avalon’, shot to No. 1 in the UK album charts on its release in 1982.