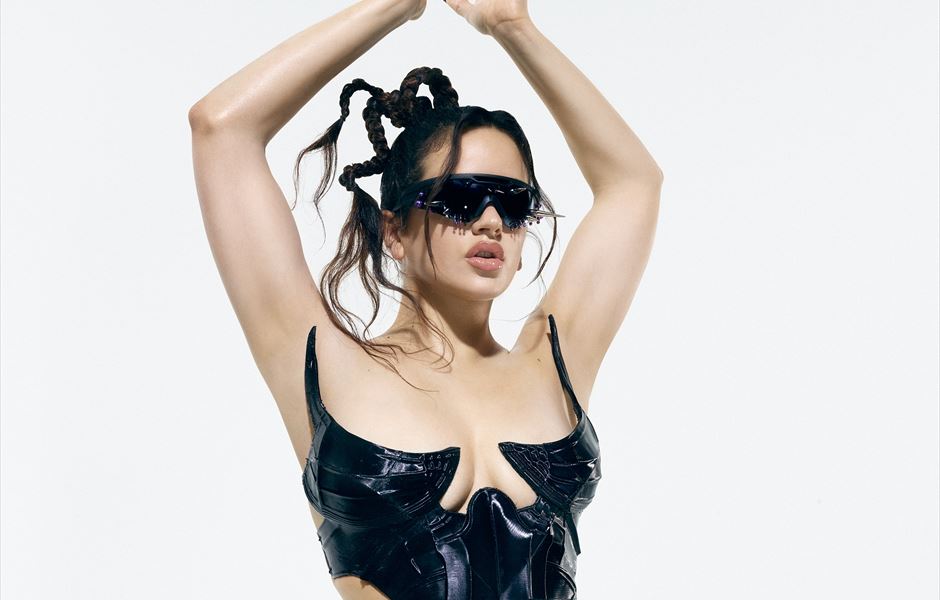 HER FIRST EVER GLOBAL OUTING WILL CROSS SPAIN, LATIN AMERICA, NORTH AMERICA AND EUROPE IN 2022 Tickets On Sale Starting Friday, April 22 at 10am Local Time on Rosalia.com

Today, Grammy and eight-time Latin Grammy-award winning artist ROSALÍA has announced her first ever global outing –MOTOMAMI WORLD TOUR– will include a show at The O2 Arena, London on 15th December 2022

The tour will celebrate ROSALÍA’s highly acclaimed new album MOTOMAMI and, along with many of her already well-known groundbreaking hits, bring its vision to life, for fans around the world. After an intensive three-year creative process filled with incredible attention to artistic detail, and wide global media picks that already established it as “One of the Most Anticipated Albums of 2022,”MOTOMAMI delivered an expansive, out of the box album that looks to erase previous conventional lines defining different cultures, genres, gender roles and more –providing a deeply personal modern musical duality self portrait of a strong, innovative, and proudly feminine young woman taking us on a seductive and multifaceted musical journey. The album’s March 18th release was met with an immense ‘Five Star" critical response; “A Masterpiece... One of the most ambitious albums of the decade —regardless of genre... The most thrilling, forward-thinking music we’re likely to hear all year”... representing what is new and exciting about pop music.”

As a result, MOTOMAMI debuted at #1 on Spotify’s Global Album Chart, (a first-ever accomplishment for a Spanish artist), scored the strongest Billboard chart debut of any 2022 Latin album, and achieved the highest Metacritic rating (95) of any album released this year. In tandem with the release, ROSALÍA also personally oversaw the innovative and widely praised production for performances on Saturday Night Live, and a first-of-its-kind TikTok Livethat attracted Three Million viewers, while building even further anticipation for her full-fledged tour production.

“MOTOMAMI showcases Rosalía’s exceptionalrange... She has Kawasaki-zoomed into the 21st century [with] that voice! Her pristine soprano tone [and] the power she wields behind it. The epic, eye-popping TikTok live performance was as innovative as her album, setting another new bar for creativity” –PitchforkTICKETS: Tickets go for London go on sale Friday, April 22nd at 10am via https://www.gigsandtours.com/tour/rosalia