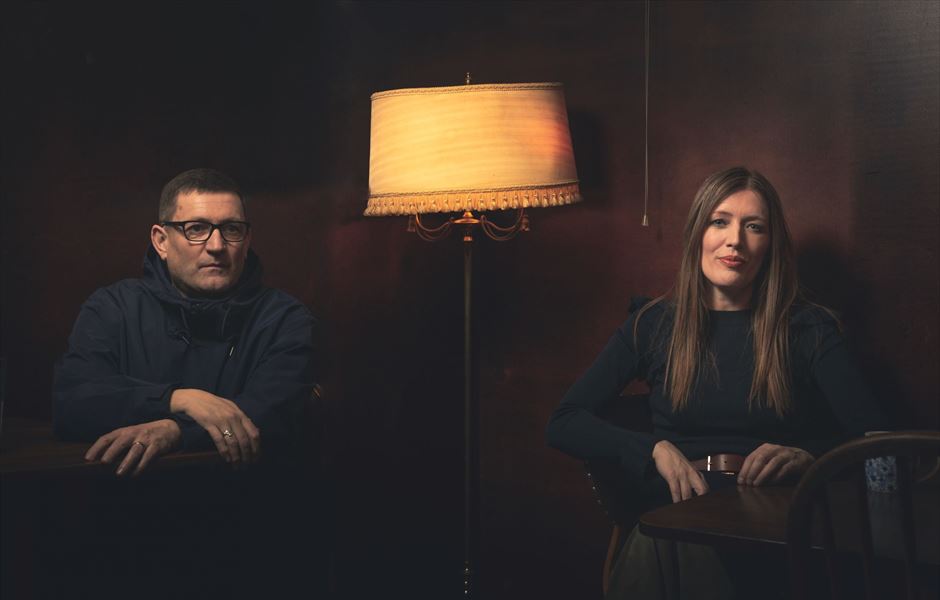 Paul Heaton & Jacqui Abbott’s upcoming show at St Helens Totally Wicked Stadium will see more fans in the venue than ever before.

The award-winning duo have sold over 18,500 tickets so far, surpassing the current attendance record at the state-of-the-art stadium and confirming its biggest ever audience.  It’s also fitting that the record has been broken in Jacqui’s hometown of St Helens.

St Helens Chief Executive Mike Rush said: We are delighted that the long awaited inaugural concert to be held here at our The Totally Wicked Stadium is nearly upon us.

“Our stadium is the newest, purpose built Rugby League Stadium in the country and its size, locality and uniqueness, plus the fact it boasts versatile facilities means we can use it outside of Rugby League for the benefit of the people of St Helens and wider community.

“The stadium capacity for rugby is just short of 18,000 so to have sold over this number with spectators able to watch the concert from the iconic turf, is great to see. We are thrilled to finally be hosting top class, live music and are confident this will be a huge success for all involved.”

Paul Heaton and Jacqui Abbott’s at The Totally Wicked Stadium in St Helen’s on Friday 22nd July will see The Proclaimers & The Lathums join as special guests.

Final tickets, priced a mere £35.00 (plus booking fees) are available now from here

PLUS SPECIAL GUESTS THE PROCLAIMERS & THE LATHUMS