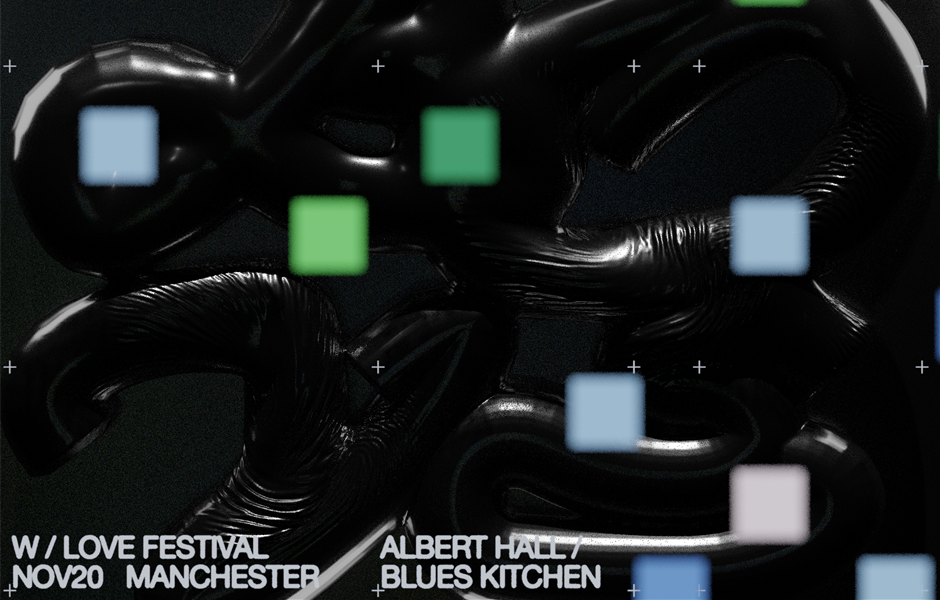 W / LOVE, a brand-new day-festival celebrating alternative and emerging hip hop and R&B, has announced a dual-venue event in Manchester. Taking place on Sunday 20th November at the Albert Hall and Blues Kitchen, W / LOVE’s inaugural event will be headlined by Children of Zeus, with performances from Enny, Jeshi, Black Josh and many more across the day.

Children of Zeus return home to headline the event. Their incredible journey began with a mutual love of 90s Manchester pirate radio, which eventually led to decades of performing, creating and collaborating in different guises.

They will be joined by south east London’s Enny, a breakthrough star who has recently had a global charting COLORS set and was tipped by The Guardian, 1Xtra, Apple Music, No Signal Radio and MTV as one to watch in 2022. Also performing is Jeshi, an artist that gifts humanity back to the demonised and lays bare the truth behind the prejudice.

Tickets go on sale at 10am on Friday 16th September from www.gigsandtours.com.