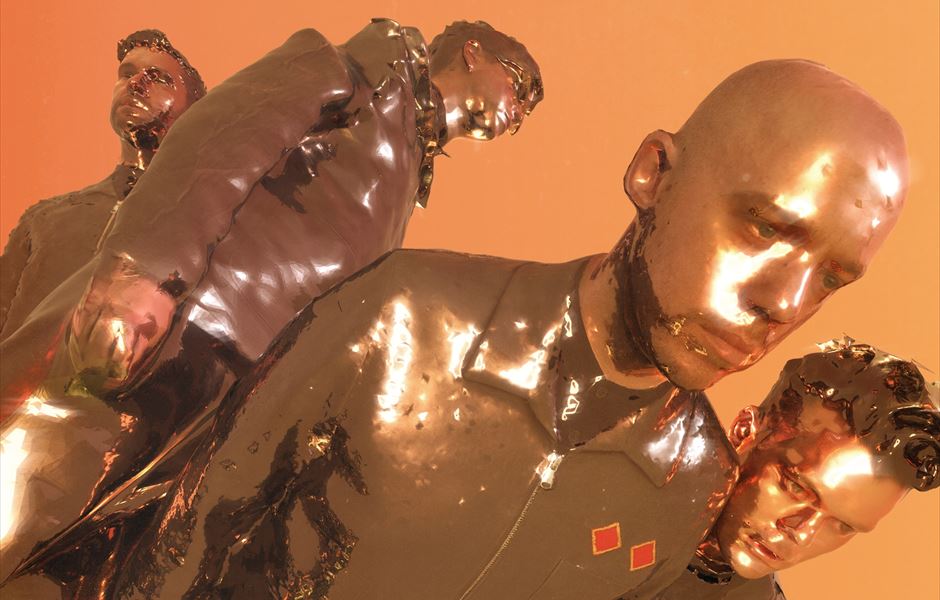 INCLUDES LONDON SHOW AT THE ROUNDHOUSE

As the August 21st release of their eagerly anticipated new album ‘RE-ANIMATOR’ approaches, Everything Everything can now confirm details of a headline tour that commences next March. The tour represents their first in support of the new album and is also their first full UK and Ireland headline tour in three years.

The tour includes a London show at the historic Roundhouse, which is sure to be a hot ticket as the band’s last London show was Alexandra Palace on their previous tour, and a homecoming show at the Manchester Academy.

Tickets go on general sale at 9am on Friday, July 31st here but fans who pre-order the new album from the band webstore here will get access to a 48hr ticket pre-sale from 9am on Wednesday, July 29th.

The tour dates are:

Everything Everything have previewed ‘RE-ANIMATOR’ with the singles ‘Planets’, ‘Arch Enemy’ and ‘In Birdsong’. Buoyed by weighty concepts and a streamlined sonic approach, the band’s return has been greeted with two Hottest Records from Annie Mac, plus support from 6 Music, The Sunday Times, The Guardian, The Independent, Pitchfork, Uncut and more.

First access to pre-sale tickets for the tour, plus the singles ‘Planets’, ‘Arch Enemy’ and ‘In Birdsong’ , are all available as instant downloads for fans who pre-order ‘RE-ANIMATOR’ from the band’s official website here. Album bundles include signed albums and prints, plus exclusive merch designs.

‘RE-ANIMATOR' follows 2017’s ‘A Fever Dream’, which debuted at #5 on the Official UK Albums Chart. It was subsequently nominated for the Mercury Prize as well as two Ivor Novello Awards