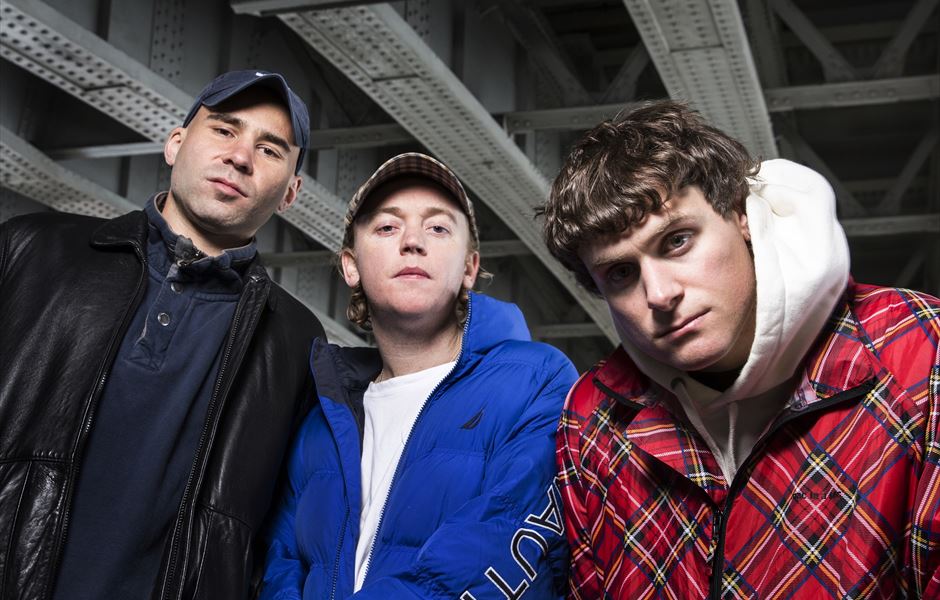 WITH THE ADDITION OF SEVEN EXTRA SHOWS

THE BAND WILL PLAY TO A TOTAL AUDIENCE OF 65,000 PEOPLE

Tickets for DMA’S’ highly anticipated UK and Ireland tour are in phenomenal demand, with the majority of the shows completely sold-out and all the others all selling fast. As a result, the band can now announce details of another seven additional shows, which will see them hit Greenock, Portsmouth, Cardiff, Sheffield, Birmingham and Belfast. In addition, tickets for their November 1st show at the O2 Victoria Warehouse - one of three nights at the venue - have just gone on general sale.

The tour was already set to be a landmark moment in the continuing rise of DMA’S. It already included a prestigious 10,000 capacity show at London’s Alexandra Palace as well as a gig of similar scale at Liverpool’s M&S Bank Arena, which represents a homecoming of sorts for frontman Tommy O’Dell, whose father’s family come from the city. Now with the latest shows added, the tour will see the band play to a combined audience of 65,000 people.

As well as the huge attendances, the shows are sure to be an unforgettable moment for DMA’S and their fans alike as their first chance to be reunited since the pandemic struck. In fact, it will be their first tour on these shores since they released their third studio album ‘THE GLOW’, which achieved their highest chart positions of their career: #4 in the UK and #2 in Australia. Their most recent UK show was a sold-out gig at the O2 Academy Brixton in March 2020, a night which was documented in their electrifying Top 20 album ‘Live At Brixton’.

Tickets for the added shows will go on sale here from 9AM this Friday, July 30th. Any remaining tickets for the previously announced dates are available from the same link.