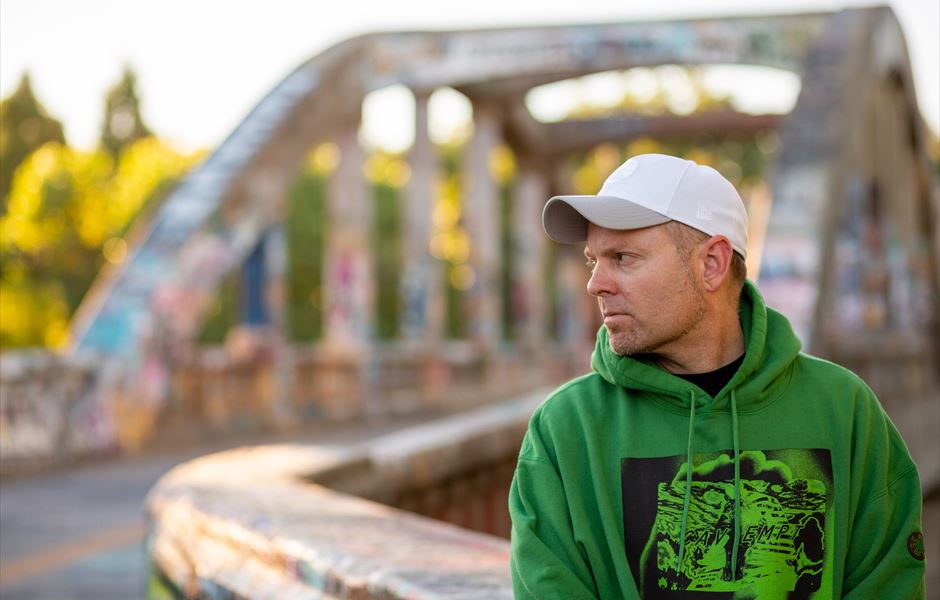 Tickets for the tour - which culminates in a Saturday night show at London's O2 Academy Brixton - go on sale this Friday (8th) at 10am and available from www.djshadow.com/tour/

The news arrives ahead of DJ Shadow's new album, Our Pathetic Age, out 15th November.  Inspired by the dark and disconnected times we live in, the record is the producer's most ambitious, wide-ranging project yet and first full length since 2016’s The Mountain Will Fall.

Our Pathetic Age is a towering double album consisting of an hour and half of fresh material.  The first half is wholly instrumental and finds Shadow exploring a spectrum of styles - cinematic soundscapes, orchestral pieces, and more boisterous, beat-driven tracks.  The second sees him collaborating with an array of heavyweight guests, including: Nas, Ghostface Killah, Raekwon, Paul Banks (of Interpol), Run The Jewels, Pharaohe Monch, Wiki, Sam Herring (Future Islands), and more.  The singles, Rocket Fuel featuring De La Soul and Rosie, are both out now.

DJ Shadow (Josh Davis) has been creating and releasing music for over 25 years, yet continues to innovate and move forward.  The Bay Area producer was catapulted to prominence thanks to his groundbreaking 1996 debut album, Endtroducing, acknowledged by Guinness World Records as the first LP created entirely from samples.  Since then, he’s refused to rely on a formula, instead exploring new avenues and collaborating with the likes of Thom Yorke, Massive Attack, Jason Newsted (Metallica), Mike D (Beastie Boys), Zack de la Rocha, and others.  In 2016 Shadow released The Mountain Will Fall album, which included his biggest single yet, Nobody Speak featuring Run The Jewels, and lead to his most comprehensive worldwide tour ever including a spectacular finale at The Roundhouse in London.