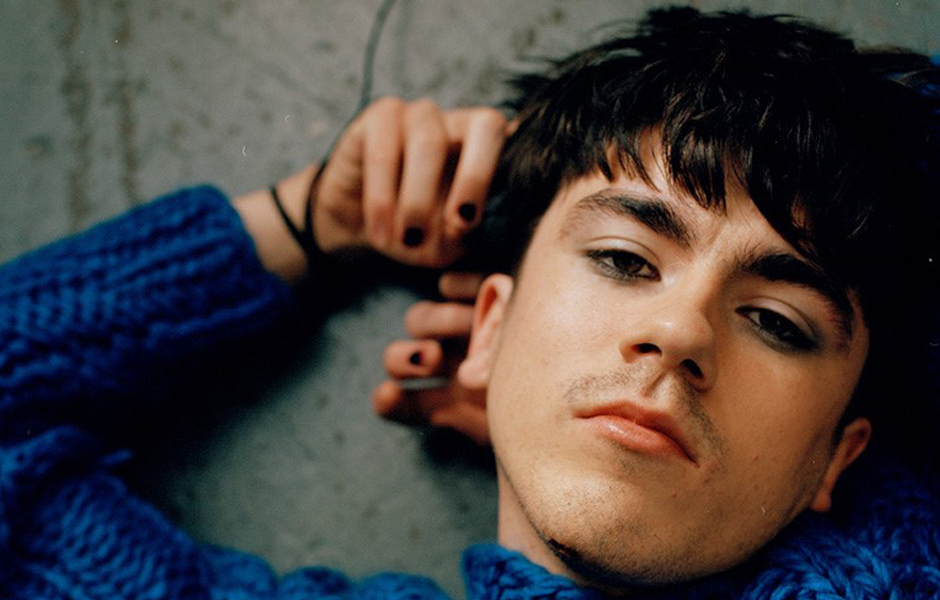 Declan McKenna is very pleased to share a new single, Daniel, You’re Still A Child, and details of a huge UK/European Spring tour that takes in 22 headline shows.

With a new album, Zeros, out on 21st August through Columbia Records, Declan unveils the next timely example of what to expect from it, and Daniel, You’re Still A Child is the 21 year old musician’s most fully realised single to date. Sonically adventurous and full of bombast and colour, it’s an imaginative, inventive pop song, that orbits a world several galaxies away from his peers and suggests Bowie offering a socially-distanced fist bump with Wayne Coyne. A technicolour tale.

Declan will head out across the UK and Europe from March 2021 in support of the record, taking in 22 shows throughout the Spring. Tickets hit pre-sale on Wednesday 15th July @ 9:00am BST, and on general sale from Friday 17th July @ 9:00am here.