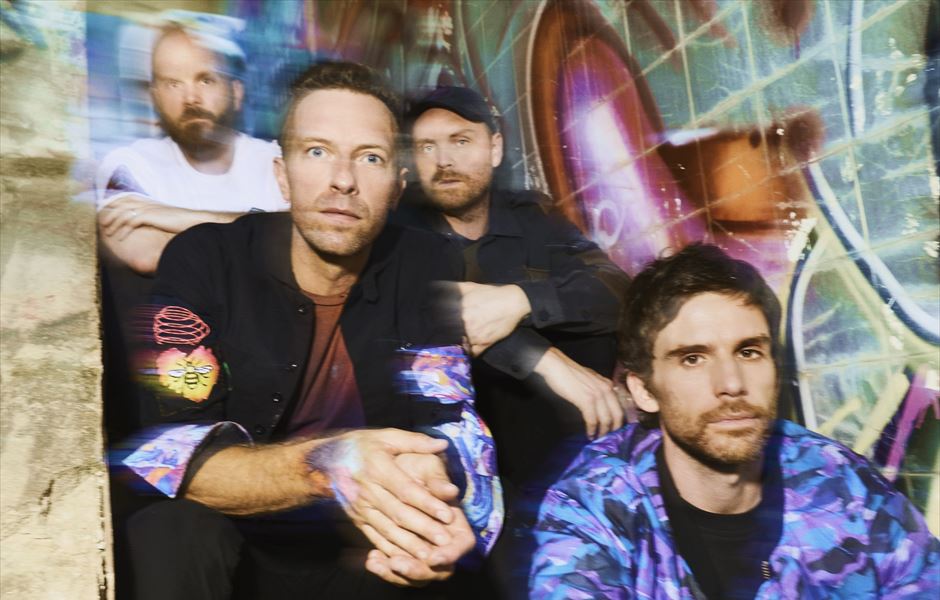 Coldplay have announced that they will celebrate the release of their forthcoming Music Of The Spheres album with a special, one-off show for fans at London's O2 Shepherd's Bush Empire on Tuesday, October 12th.

Fans who pre-order Music Of The Spheres (out October 15th) from the Official Coldplay UK Store at ukstore.coldplay.com before 11.59pm on Monday, October 4th - including those who have already done so - will receive a unique code for exclusive access to O2 Shepherd's Bush Empire tickets.

Tickets will cost £20 + booking fee, with all ticket proceeds going to ClientEarth, the environmental charity who use the power of the law to protect the planet.

Fans who pre-order Music Of The Spheres from the Official Coldplay UK Store will also receive an exclusive first access code to tickets for the band's next UK tour.