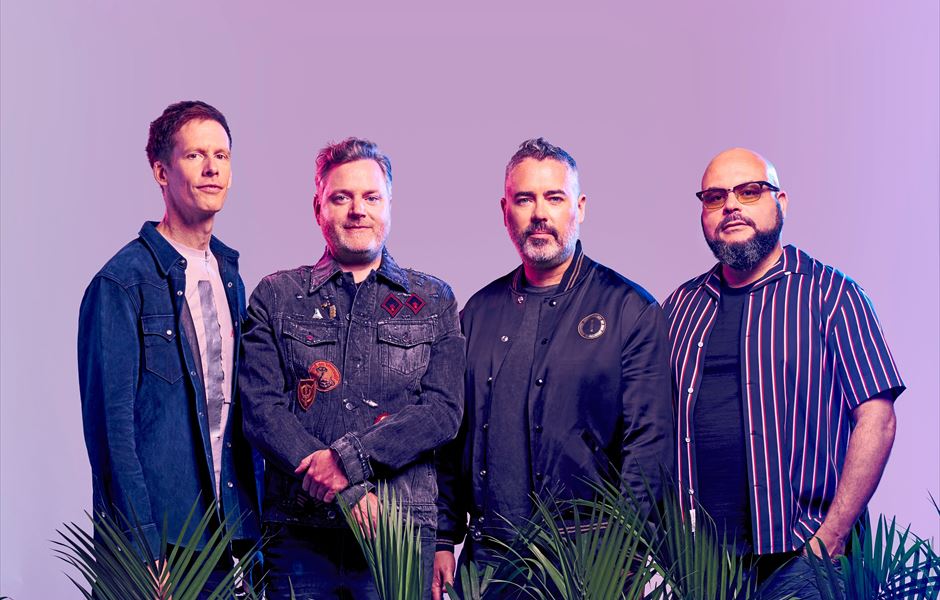 “Barenaked Ladies’ energy was contagious and set the stage for what would be a high-energy evening of sing-alongs and throwback hits.” – Billboard Magazine

Joining Barenaked Ladies in the UK will be their friend and touring colleague, Boothby Graffoe.  Additional special guest KT Tunstall will join at the previously announced Easter Saturday show at the Royal Albert Hall.  Tickets for the UK tour will go on sale on Friday, November 22nd  at 10:00am GMT.   VIP packages, which will include exclusive merch, a soundcheck party,  as well as premium seating (in seated venues) or early entrance (for GA venues) will be available on Wednesday, November 20th.   Tickets and VIP packages will be available at https://www.barenakedladies.com/tour.

Over the course of their remarkable career, Barenaked Ladies have sold over 15 million albums, written multiple top 20 hits (including radio staples “One Week,” “Pinch Me,” “If I Had $1,000,000”), garnered 2 Grammy nominations, won 8 JUNO Awards, had Ben & Jerry’s name an ice cream after them (“If I Had 1,000,000 Flavours”), participated in the first-ever “space-to-earth musical collaboration” with astronaut Chris Hadfield, and garnered an international fan base whose members number in the millions. In 2018, the band were inducted into the Canadian Music Hall of Fame and Toronto Mayor John Tory declared October 1st “Barenaked Ladies Day.”