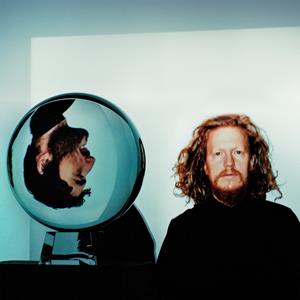 Please note the booking fee for this event includes a Restoration Levy of £1.25 which is charged by the venue

This event is for 16 and over - No refunds will be issued for under 16s.

Experimental dance music producer Nicolas Jaar and his touring guitarist Dave Harrington formed Darkside, a band that creates a dreamy mélange of psychedelia, art rock, house, and other genres. The duo received much acclaim for their 2013 full-length debut, Psychic, as well as their intense, sprawling concerts, which were documented on releases such as 'Psychic Live' July 17 2014.