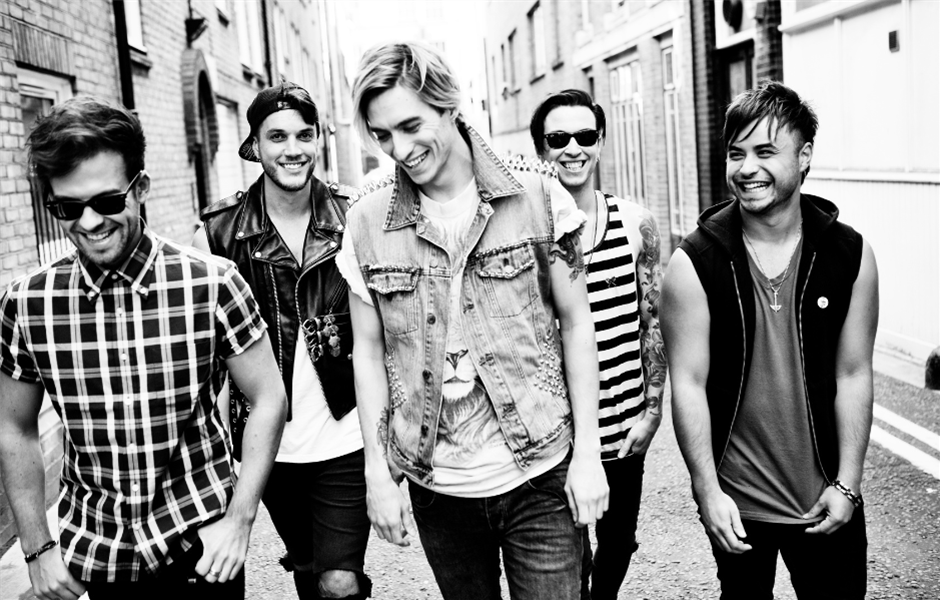 UK rock band, Young Guns, have announced four headline shows in November 2022. The band recently made a one off festival appearance at 2000 Trees Festival in July, their first show in over 5 years. The band will perform at the following venues on the following dates -

Tickets for the shows will go on sale Friday, August 12th, 10am BST over on gigsandtours.com. The shows will feature the full original line up of the band (Gustav Wood- vocals, John Taylor- guitars, Fraser Taylor- guitars, Simon Mitchell- bass, Ben Jolliffe- drums) and will see the band playing songs from across their catalogue. This will be their first headline tour since 2016!

“We’re beyond excited to be back on stage again. Honestly, 2000 Trees was so much fun that we just had to come back for more! This year marks 10 years of Bones, a hugely important record for us. We can’t wait to celebrate that, along with the rest of our records, and see all your faces again. See you in November!” - Gustav Wood.

Since 2016 the band have been largely dormant. Until now….