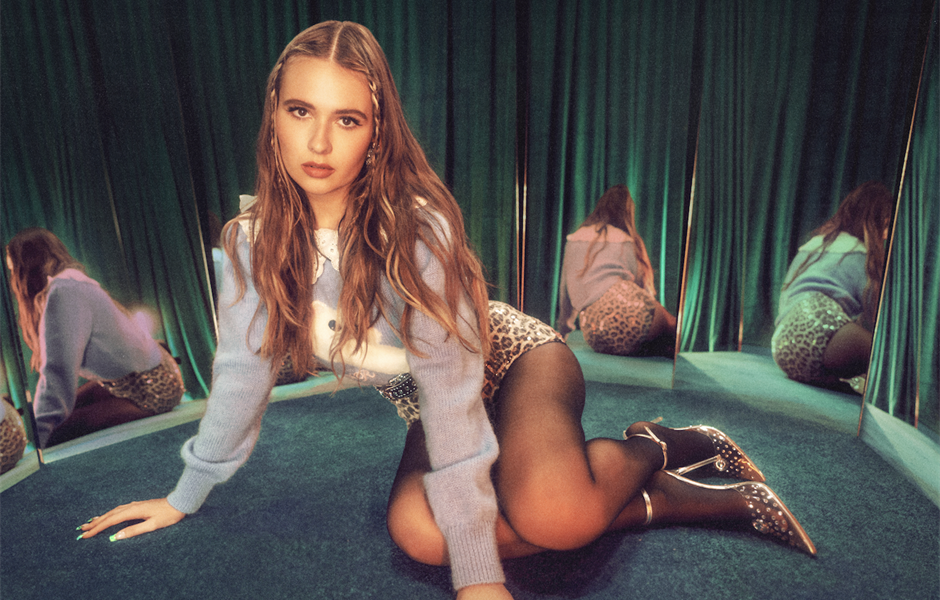 Proving to be an unstoppable force in 2021 with hundreds of millions of streams and tastemaker praise, UK pop singer and songwriter Mimi Webb reveals the dates for her 2022 European headline tour. The six-week run kicks off January 19 at Melkweg, OZ in Amsterdam, Netherlands, visits major markets across Europe, and concludes back at O2 Shepard’s Bush Empire in London, UK. Check out the full confirmed itinerary below. It will be her first European jaunt in support of her debut Seven Shades of Heartbreak EP.

About the tour, Mimi shared, “I’m incredibly excited to head out on my first ever UK/European tour and get to meet the fans in all the different cities for the first time!”

Mimi’s newly released single “24/5,” sets the stage for her upcoming debut EP, Seven Shades of Heartbreak coming October 22nd. The project will also include the international hits “Good Without” and “Dumb Love.” Together, they’ve already clocked over 200 million streams. Both songs notably held spots in the Top 15 on the UK Singles Chart at the same time marking Mimi Webb as the first UK female artist, since Dua Lipa in 2017, to have two singles in the UK Top 15 before release of her debut album.

Stay tuned for more from Mimi Webb soon. Don’t miss her on the road!