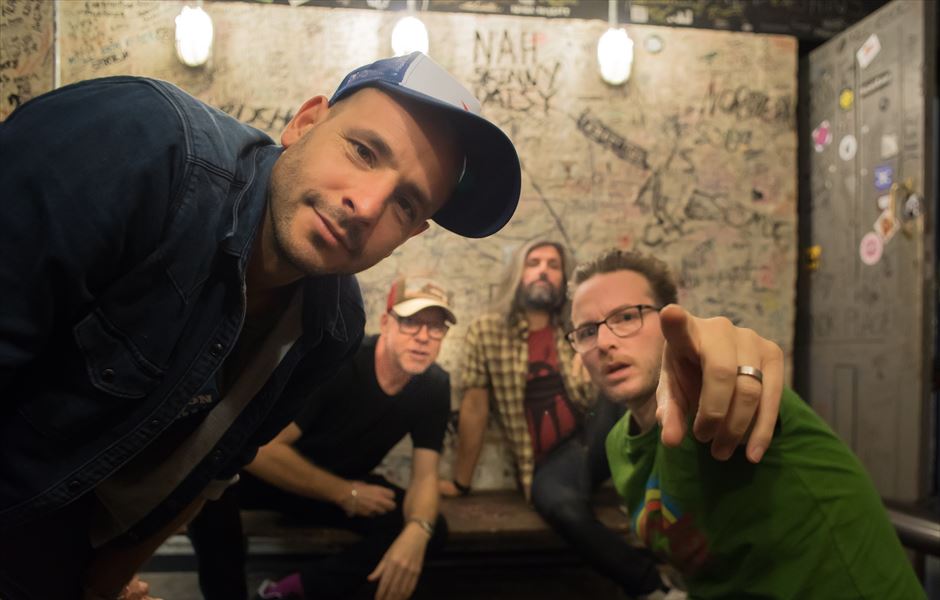 Turin Brakes have announced they will bring their classic Mercury Prize shortlisted album - The Optimist LP – back to the live stage with a nationwide UK tour in October 2021 to celebrate two decades of their definitive debut.

The South London band - founder members (and former primary school friends) Olly Knights and Gale Paridjanian, along with long-time bandmates Rob Allum and Eddie Myer originally released The Optimist LP in March 2001 (achieving gold status in the UK), followed up by 2003’s Ether Song which featured the top 5 hit single Pain Killer (Summer Rain). The band has since moved on to rack up seven top 40 singles, six top 40 albums and over a million sales worldwide. The band said:

‘It’s very exciting!  We can’t wait to get out and perform this big milestone set comprising of the Optimist and other TB faves for everyone. The Optimist means so much to us and the people it touched in the early part of this century. So, let’s climb into our TB time machine where we’ve set the controls for 2001.  Where did the time go…?’