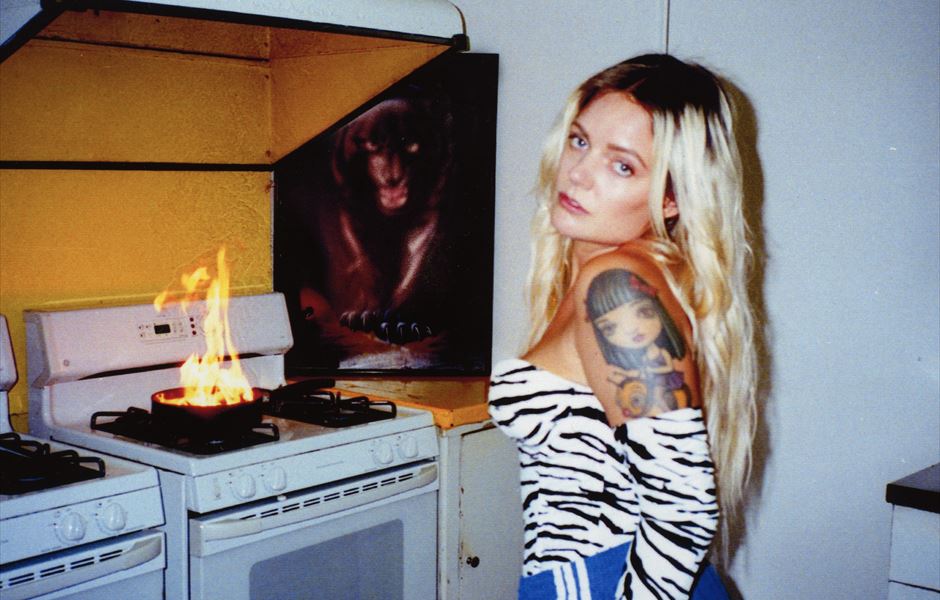 VISUAL FOR ‘REALLY DON’T LIKE U’ FEAT. KYLIE MINOGUE

Following the release of Tove Lo’s wildly-received ‘Really don’t like u’ featuring pop-legend Kylie Minogue, the pair have released a captivating and intimate visual for the track, shot in Prague and London, and starring both artists.

Watch the visual for ‘Really don’t like u’ HERE.

‘Really don’t like u’ Feat. Kylie Minogue is out now on all digital platforms and precedes her fourth studio full-length, ‘Sunshine Kitty’ out September 20 on Polydor Records [PRE-ORDER HERE].

The visual also comes with the exciting news of Tove Lo’s forthcoming 2020 headlining SUNSHINE KITTY TOUR. The tour starts on February 3 in Nashville and will arrive in the UK on 9th March at Glasgow’s SWG3 Galvanizers, visiting Manchester’s Albert Hall on 10th March and culminating at London’s O2 Kentish Town Forum before heading to Europe. Support will come from Millie Turner. Tickets go on-sale Friday, 20th September. For a full list of dates and more information, go to: www.tove-lo.com

Tove Lo told fans today: “I’m SO ready to play these new songs for you along with your Queen of the Clouds, Lady Wood and Blue Lips favorites. It’s gonna be sweaty, trippy and emotional guys, so PREPARE YOURSELVES.”

‘Sunshine Kitty’ was recorded between Los Angeles and Sweden, and represents a new chapter for Tove, marked by reclamation of confidence, hard-earned wisdom, more time, and a budding romance. The title is “a play on pussy power, but it’s a happy, positive way of seeing it,” Tove Lo states. “It ties in with the lynx. This cartoon cat (featured on the artwork) is an extension of me and part of the new music. She’s super cute, but she does stupid shit like getting in fights and getting fucked up. It’s how I feel the album sounds.”  ‘Sunshine Kitty’ is out worldwide on 20th September.