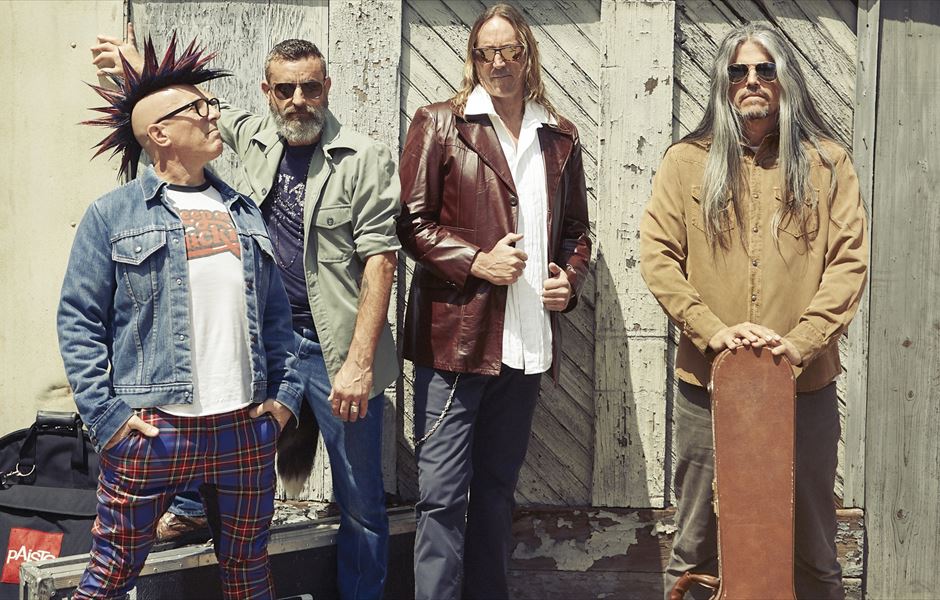 “Let’s finish what we started. Shall we?” –Maynard James Keenan

TOOL return to Europe for their first tour of the continent since the 2019 release of Fear Inoculum. The eagerly-awaited tour kicks off on April 23 in Copenhagen.

“It is with great pleasure I get to announce our return to the road,” said Danny Carey. “These past 18 months have been trying to say the least but from great trials come great lessons and great rewards. We are genuinely looking forward to sharing them with you."

Tickets are on-sale this Friday, October 1 at 10am local time, with the UK and Irish dates on-sale at 9am local time.  TOOL Armymembers can purchase pre-sale tickets on Sept 28 at 10 am local time(24 hour pre-sale window).

May 9 London, UK The O2Arena

May 13 Antwerp, BE Sportpaleis

Fear Inoculum arrived in August of 2019,following years of anticipation.

NMEawarded Fear Inoculuma perfect five-stars and said it is“...so much more than just an album,” The Guardian declared the release “a legacy album,” Visions dubbed the 10-track collection “a perfect version of a TOOL record” and Kerrang! said “TOOL go beyond their own frontiers...”