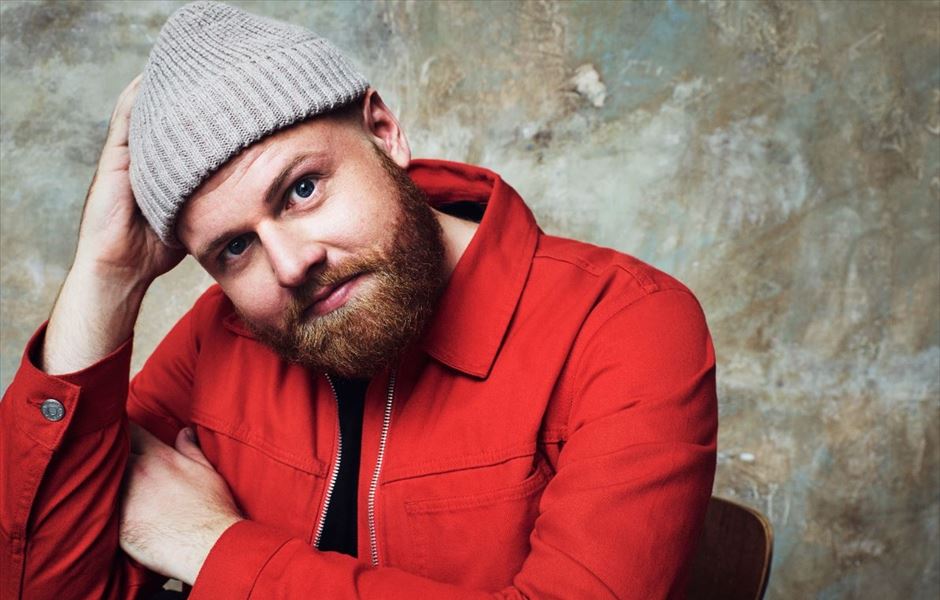 'What A Time To Be Alive’

Off the back of his Number 1, and the UK’s fastest selling debut album in two years, What A Time To Be Alive, BRITs ‘British Breakthrough’ winner Tom Walker has announced further UK headline tour this autumn kicking off at London’s O2 Academy Brixton.

Tickets go on sale 29th March at 9AM HERE

Going hand in hand with the album’s breathtaking success, which has already sold nearly 70,000 copies, his current single ‘Just You And I’ has also reaped the benefits, seeing it climb the singles chart into the Top 5, and is continuing to rise, as well as knocking on the door of Spotify’s Global Top 100.

Tom and his band have toured the world this year and continue to do so. They embark on a sold out UK tour next month: