THE HOWL & THE HUM RELEASE NEW SONG AHEAD OF UK TOUR 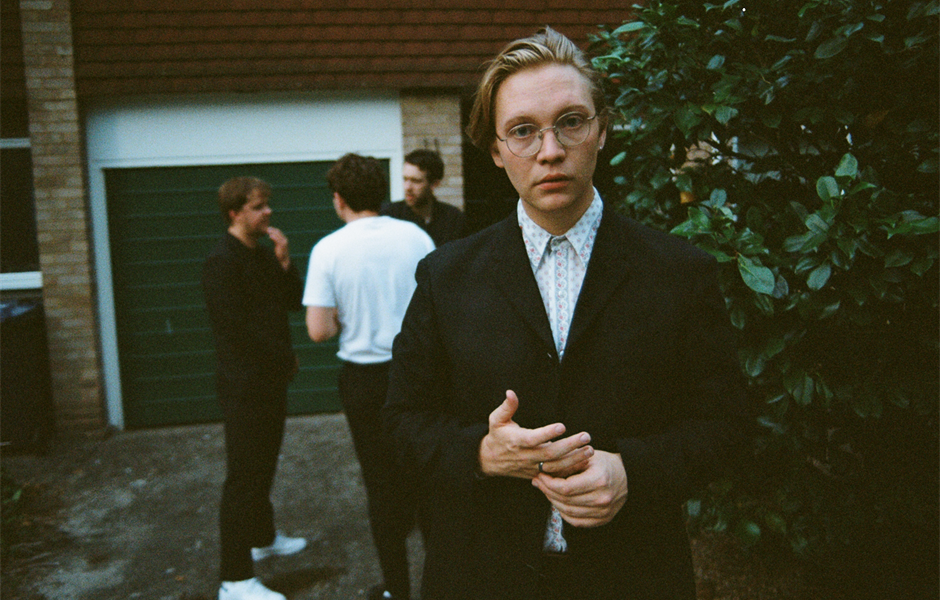 THE HOWL & THE HUM

“Human Contact” is another statement track from this York-based four-piece who have been quietly honing their craft in their countryside studio outside York whilst working with producer Jolyon Thomas (Slaves, Kendrick Lamar). “Human Contact” is an exhilarating and atmospheric track that is driven by Sam Griffiths brilliantly intense vocal performance.

“Human Contact is a fast-paced miserable disco touching on mental health and what it means to be alone in a digital age. The lyric deals with the idea of alienation vs technology - when there’s so much communication going on around us at all times, can we ever feel a true connection? The music feels like a pulsing fever dream, descending and howling like hellish digital connections and currents. Inspired by Black Mirror, Godard’s Alphaville, 1984, LCD Soundsystem and our personal physical connection to devices, the song has an intense emotional quality paired with its satirical message, aching to feel ‘something to die for...something to feel alive.”

The band have recently featured in the likes of DIY, Dork and Music Week, as well as picking up radio support from Huw Stephens and Jack Saunders at Radio 1, as well as BBC 6 Music and Radio X.

This September The Howl & The Hum will be embarking on their biggest UK tour to date, kicking off at King Tuts in Glasgow before culminating in what will be a very special night at The Scala in London. These dates follow recent appearances at SXSW and The Great Escape in Brighton, where they played to a packed crowd and saw hundreds of fans queuing round the block to get to see them. Already capable of selling out venues up and down the country, the band are set to jump to the next level as they quickly become one of the essential live acts in the UK.