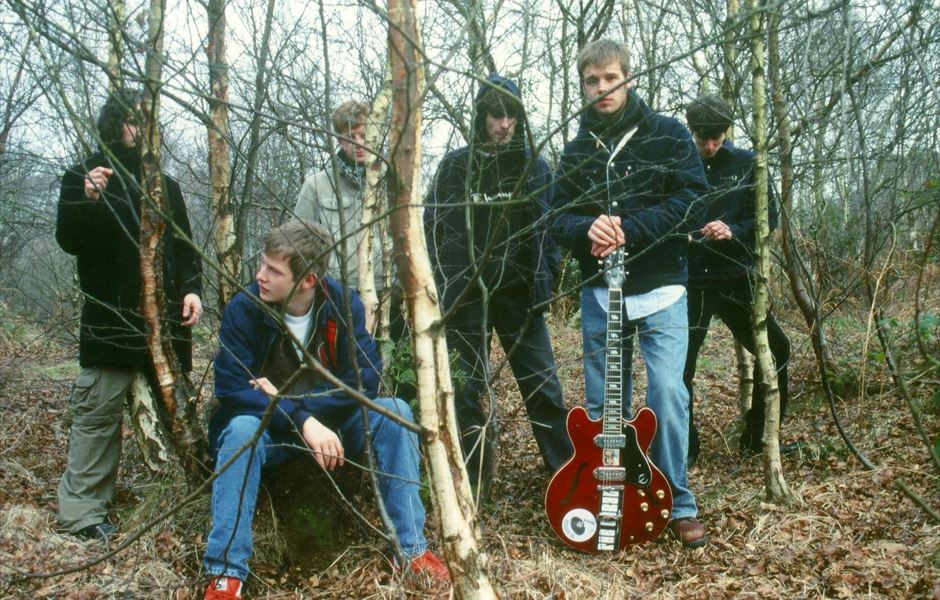 Debut album, The Coral, played in full plus additional favourites and rarities.

Out on Run On Records in assoc. with Modern Sky UK

The Coral announce their first headline tour in over three years, playing their self-titled, debut album in full over twelve UK-wide 20th Anniversary dates in March 2022, with tickets going onsale to fans at 9am on Friday 10 September. Including two homecoming shows at Liverpool’s Invisible Wind Factory, news of the band’s live return comes with debut album reissue details and the surprise release of their remastered 2001 Shadows Fall EP in digital formats.

With time as fluid as The Coral’s journey through sound, the band cut short the party to celebrate this year’s universally acclaimed, Number 2 album, Coral Island and visit the strange world where it all started. The Coral, released on Monday 29 July 2002 with the singles Dreaming Of You and Goodbye, catapulted the band to mainstream success as teenagers, landing a Mercury Prize-nomination and Platinum-certfication.

Now remastered from the original mixes, the album will be reissued on vinyl, CD, cassette and digital formats on Friday 4th March 2022 with Run On Records in association with Modern Sky UK. Two, unreleased, never-before-heard-tracks, She’s The Girl For Me and Tumble Graves, produced by Ian Broudie, but shelved after the 2001 album sessions are included in the track-listing. The rarities appear on an all-formats bonus disc, alongside a complete singles B-sides collection and the band’s pre-album EP The Oldest Path.

All of the confirmed The Coral 20th Anniversary UK Tour dates, with the band picking choice cuts from their back catalogue in addition to playing the debut’s 11-tracks in order, are as follows:

Tickets go on general sale Friday 10th September at 9am via www.gigsandtours.com

The Coral have marked the 2022 tour announcement with the release of the 2001 Shadows Fall EP in remastered, digital formats. With the title track being the band’s first single and the first to be released from their debut album, the three-track EP, also featuring The Ballad Of Simon Diamond and A Sparrow’s Song, will receive it’s first, ever vinyl release as part of a super-limited, Dinked Edition version of the reissue package.

For information about current and future releases and further live dates, connect with The Coral on social media at: