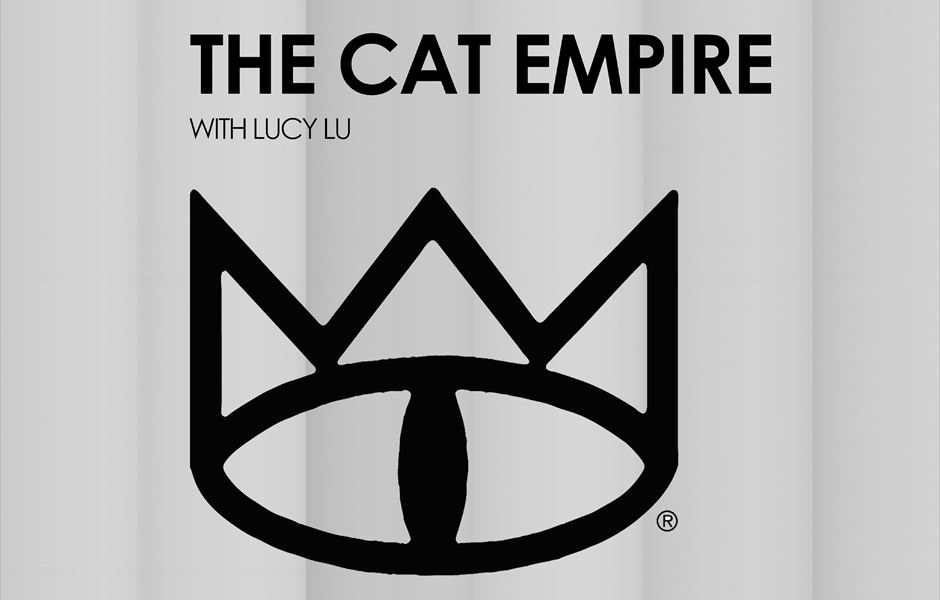 For over a decade Melbourne’s finest genre-busting, multi-platinum selling band, The Cat Empire have been known far and wide as one of the world’s greatest party bands. Their colourful, genre-bending music, shipped across the globe in traveller’s backpacks, seems at home almost anywhere.

Following the enormous success of their seventh chart topping album Stolen Diamonds, released in February 2019, which debuted top twenty in sixteen countries around the world, the band returns with an impressive array of dates confirmed for March next year, in the UK and Spain.

Difficult to describe and impossible to categorise, The Cat Empire’s reputation is built upon a chaotic and fiercely uplifting live performance, that saw them complete an impressive 120 live shows across the world, over the last year, playing to a combined audience of over 600,000 fans.

Having played multiple night, sold out shows across the UK at venues such as London’s Roundhouse and the prestigious Royal Albert Hall, the band are keen to take their fans on a journey back to where it all began; playing the O2 Shepherds Bush Empire in March 2020,  followed by dates in Brighton, Cambridge, Leeds, Manchester, Birmingham and Oxford. Then heading to Spain to complete a succession of dates, where they have crowds of devoted fans following their every move.

It would be an understatement to suggest the previous twelve months have been particularly busy for The Cat Empire. Multiple sold out tours across Europe, The Americas and of course Australia; acclaimed side projects, grant collaborations and mentoring, all while releasing a song a month from Stolen Diamonds across 2018/19, which drew ecstatic responses from fans and critics alike.

It is rumoured the reason why The Cat Empire headline so many major festivals across the world is because no band is brave enough to take the stage after them. Such is the power of their live show and world class musicianship, which sees their infectious, genre-embracing anthems sweep audiences into a dancing and singing frenzy.