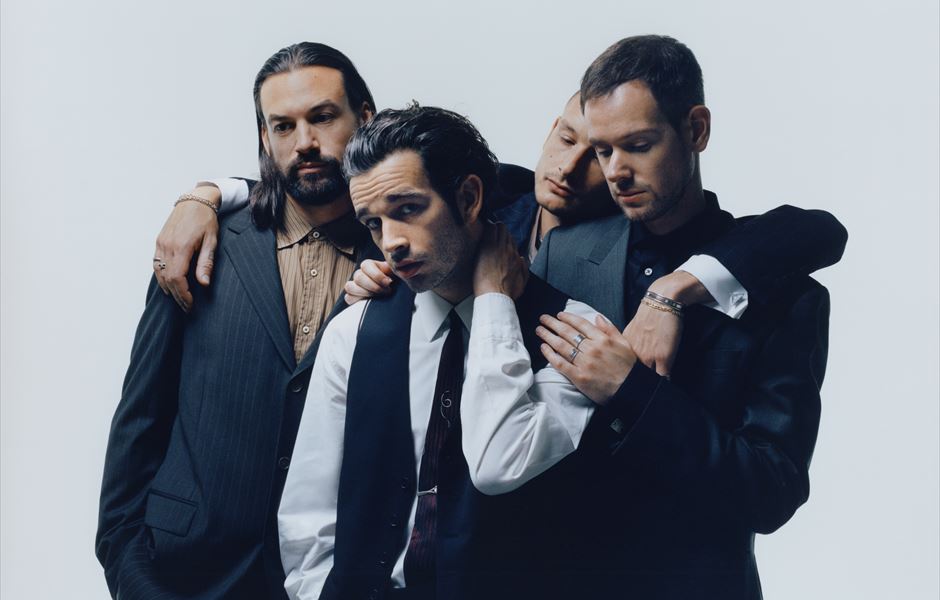 The 1975 have announced details of the UK & Ireland leg of their ‘At Their Very Best’ tour in January 2023, in support of their highly anticpated forthcoming new album 'Being Funny In A Foreign Language', which saw the third track, 'I'm In Love With You' release yesterday. Tickets are available Friday 9th September via gigsandtours.com.

‘I’m In Love With You’ follows recent releases ‘Happiness’ and ‘Part Of The Band’, the band’s acclaimed comeback single which Pitchfork praised as “the kind of grand, playful pop song that only this band could pull off”.

Formed in Manchester in 2002, The 1975 have established themselves as one of the defining bands of their generation with their distinctive aesthetic, ardent fanbase and unique sonic approach.