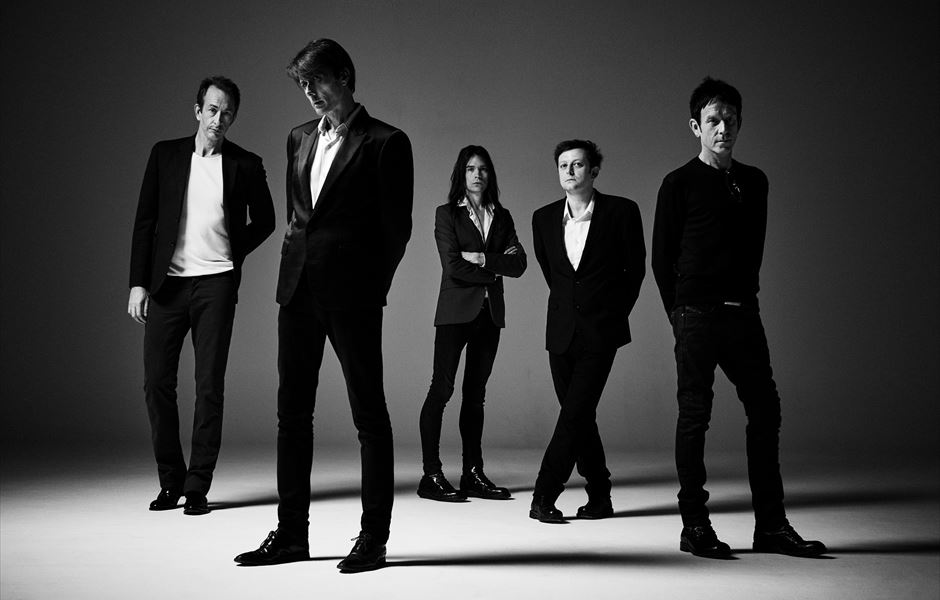 BAND TO PLAY THEIR CLASSIC ALBUM COMING UP IN FULL

Praise for Coming Up:

Suede are delighted to announce an extended run of European dates for October, including UK shows in Edinburgh, Manchester and London. The gigs will see the band playing their classic, third album Coming Up in full, as well as a generous smattering of hits and treats.

Tickets will be available from suede.co.uk at 9am this Friday, 7th February with a fan pre-sale from 9am this Wednesday, 5th February.

Upon its initial release in September 1996, Coming Up was heralded as a bold step for Suede and a determined move into pop, following the dark moods and tones associated with the band’s second album Dog Man Star. Coming Up was both a critical and commercial success and the album topped the UK album chart, as well as being nominated for the 1997 Mercury Prize.

Coming Up spawned five top ten singles in the UK and the success of the new, fizzy pop sound of Trash, Beautiful Ones, Saturday Night, Lazy and Filmstar made the record Suede’s most commercially successful to date. Many of the album’s key tracks are mainstays in the band’s live set to this day and the band’s front-man Brett Anderson has previously described Trash as being Suede’s defining song.

Suede’s most recent LP, 2018’s The Blue Hour completed a triptych of albums recorded by the band since they reformed and released Bloodsports in 2013. The album was met with widespread acclaim, ‘The sound of a band operating at full throttle’ (4* Q Magazine) and their UK tour in support of the record saw the band play some of their best received shows in recent years, ‘More stellar than ever’ (5* The Guardian).

Suede’s October UK shows will provide fans with the chance to see the band play Coming Up in full, a timely reminder of the abundance of light and shade within the band’s sound and amazing catalogue.