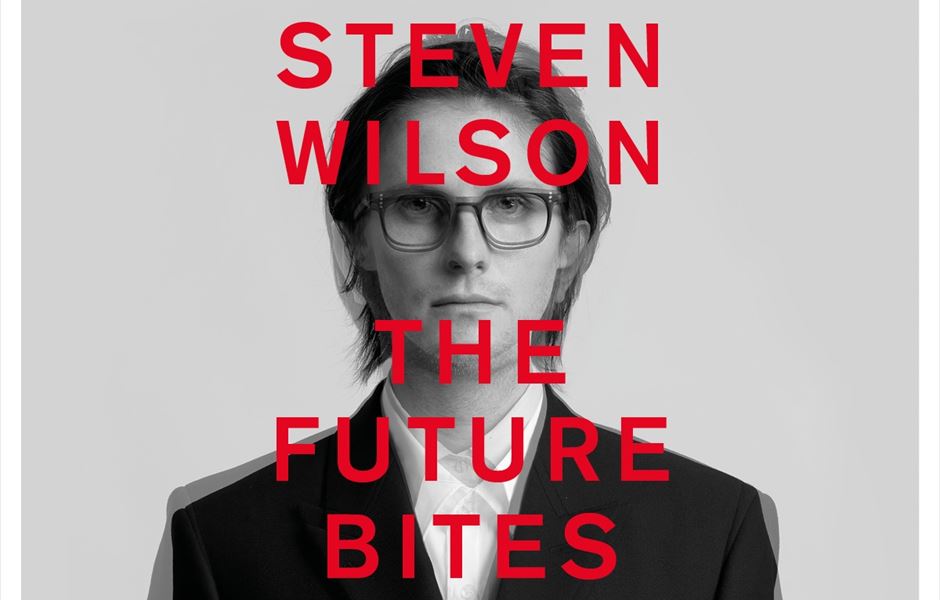 Steven Wilson has announced an extensive tour in support of his forthcoming sixth album, The Future Bites (due January 29th 2021). The tour begins in the UK in September 2021 - tickets on sale Friday 11th December at 10am here.

Steven Wilson played 145 dates in support of his 2017 album To The Bone including three sold out shows at London’s Royal Albert Hall. A new track from The Future Bites - 12 Things I Forgot - was released recently.